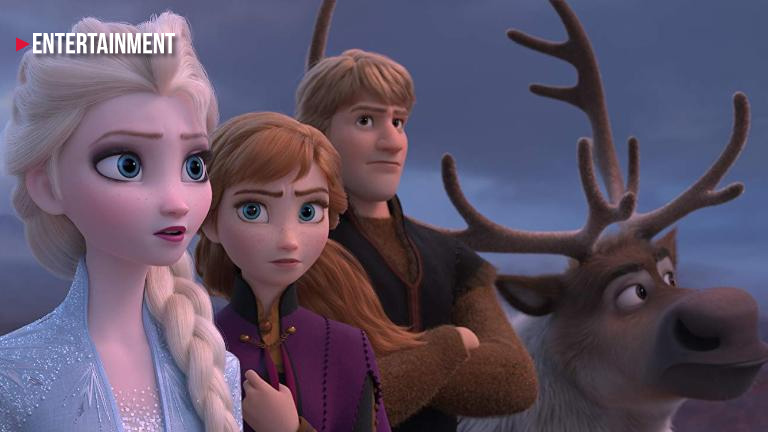 The new trailer for the Frozen sequel, uploaded to YouTube by Walt Disney Animation Studios on June 11, 2019, boasts very realistic graphics, and foreshadows a nerve-wracking adventure for the characters we knew and loved from the first movie, Queen Elsa, Princess Anna, Olaf, and Kristoff.

In the trailer, we see Elsa, voiced by Idina Menzel, try to cross the sea by shooting ice beams from her hands, freeze a part of the sea, and walk on the ice path until it crumbles beneath her. She falls into the water, under which she finds a unicorn-like figure made of ice. We also get to see again the beloved cute little trolls from the first movie. The trolls’ elderly ruler, Pabbie, voiced by Ciarán Hinds, warns Elsa that “the past is not what it seems,” and Anna, voiced by Kristen Bell, that her sister’s powers may not be enough to keep them safe for what lies ahead.

What should we expect from this upcoming, highly anticipated Disney film? It’s too early to tell what the danger the trailer foreshadows is, or if there’s even a singular villain to be featured in the film, or if it’s going to diverge from its successful past formula. (The 2013 film Frozen earned a gross profit of $1.3 billion!) What we know so far is the new Frozen movie will delve into the origins of Elsa’s power and, by the looks of the trailer, Frozen 2 might be darker, more dangerous than its predecessor. But we can’t know anything for sure. I guess we’ll just have to wait and see.

Frozen 2 is set to be released later this year, on November 22.