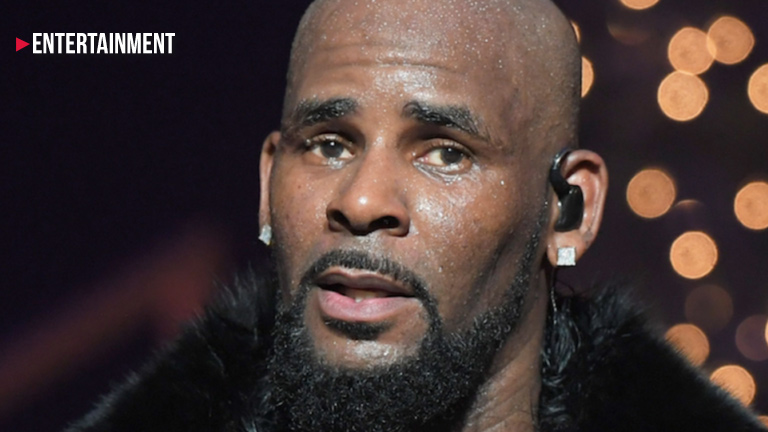 Early this year, a documentary series called ‘Surviving R. Kelly” exposed numerous sexual abuse allegations against singer R. Kelly. Last month, the singer spent a weekend in jail after being charged with 10 counts of aggravated sexual abuse pertaining to four women, three of whom were minors when the alleged abuse occurred. R. Kelly repeatedly denies the allegations, asserts that he never had sex with women under 17 years old, and appeared on television to plead his innocence.

As R Kelly’s lawyer at the time, it was Genson’s responsibility to keep the singer out of trouble. So he advised Kelly to switch up the lyrics if he wanted a scandal-free career. Genson claimed the original version he heard confirmed Kelly’s interest in young girls.

“I was riding in the car, listening to a song and said, ‘Are you crazy? This is all I need.’” he reportedly said to Kelly at the time. “He re-wrote it. It’s a song related to a guy driving around in a car with his girlfriend. It was originally a high school instructor in a class teaching people how to drive a car. I changed the words.”

Genson also said he approved R. Kelly’s songs before he would go on to record them in an effort to keep the singer’s profile clean. “I did facilitate him in the sense I kept him out of trouble for 10 years,” he said. “I listened to them, [to see] which ones would make a judge mad.”