How did Nick Fury really lose his eye in the comics? 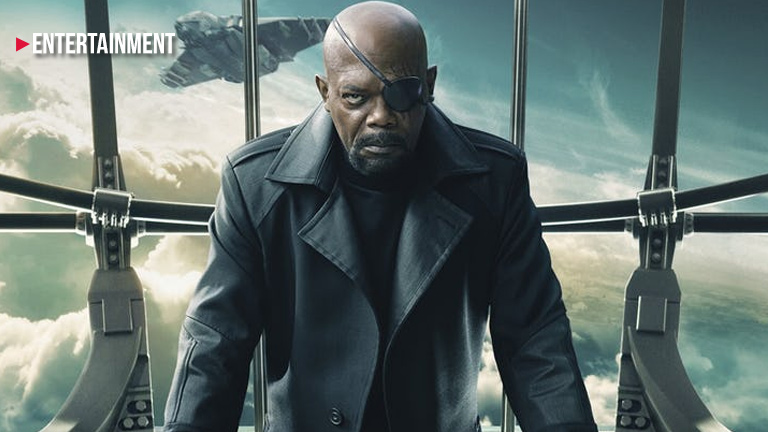 Samuel L Jackson’s Nick Fury wears an eyepatch just like the original comic book version. The character was first introduced as a sergeant leading an elite army unit in World War II. In the comics we learn why Fury patches his eye during his present-day form ever since Sgt Fury and his Howling Commandos Vol 1 #27 was published in 1963. In the Marvel Cinematic Universe, however, we don’t learn the origin of why Fury’s eye got impaired until 2019’s “Captain Marvel”, 11 years after his on-screen debut.

The story of how Samuel L. Jackson’s Nick Fury lost his left eye has been long thought classified in the Marvel Cinematic Universe. The character even once said, “The last time I trusted someone, I lost an eye” during a scene in 2014’s “Captain America: The Winter Soldier”.

Then five years after Winter Soldier, through the recently-released “Captain Marvel”, we finally learn how that someone Nick Fury trusted made him lose an eye. Though it wasn’t such an intense backstory we expected, it was definitely silly and hilarious. And now it’s cinematic canon.

But what really happened to his eye in the comics? It turns out that Sgt. Fury had taken shrapnel to one eye after a grenade blast during the war, which caused him to slowly lose sight in it over the course of years, eventually making him lose 95% of his vision on that eye. Fury has not had the eye removed, nor bionically enhanced, and he merely covers it with an eye-patch to prevent depth perception distortion.

It’s even been said, that as Nick Fury was also a spy, he would disguise himself by removing his eyepatch, slip in a contact lens and darken his hair as everyone would of course look for a one-eyed man.