Chris Evans wins “Gentleman of the Night” at the Oscars 2019 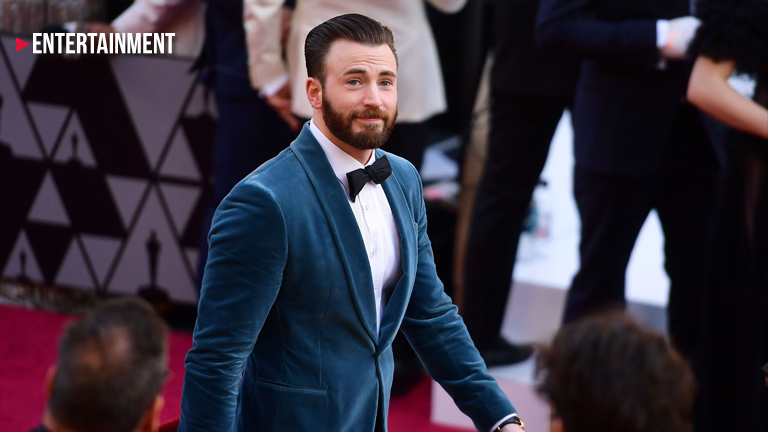 Chris Evans, more popularly known as Captain freaking America, has just won people’s hearts even more for acting like a true gentleman at the 91st Academy Awards. Evans who was seated next to Regina King, offered his arm when the actress almost lost her balance on her way to accept her first Oscar – Best Supporting Actress for the movie “If Beale Street Could Talk”. After Captain America rescued Regina King from a potential fall, he escorted her onstage. A true gentleman!

Regina King, who plays a supportive mother of a young woman seeking to clear the name of her wrongly charged lover in “If Beale Street Could Talk” apparently got her heel stuck in her dress when she stood up to get her Oscar onstage. That was when Evans channeled his famous Marvel character by jumping off from his seat to offer his arm. You can watch a clip of that incident below.


Chris Evans was at this year’s Oscars to present the award for Best Production Design with Jennifer Lopez. Appropriately enough, the award went to the film “Black Panther” and Evans had the privilege to hand the Oscar to his Marvel family.