Chance the Rapper wins Best New Artist at the Grammys 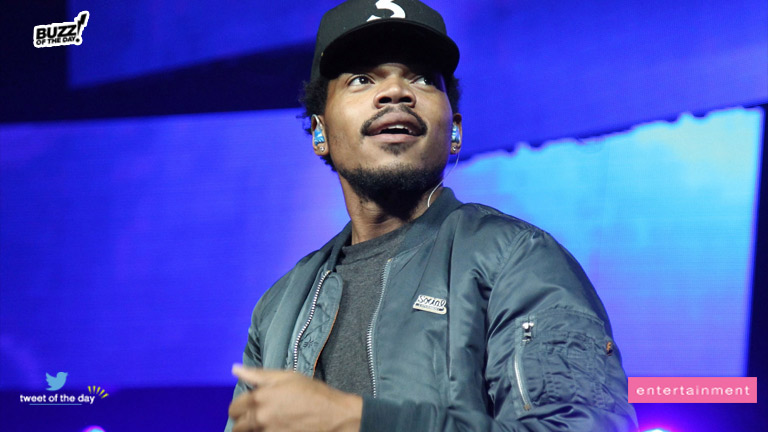 Everyone was sure The Chainsmokers were going to nab the award, but Chano managed to defy expectations!

The 59th Grammy Awards is still happening as of the writing of this article. This is what we know so far.

The 23-year-old Chicago rapper garnered seven Grammy nominations, which capped off a stellar year that included the release of his "Coloring Book" mixtape (the first stream-only album to be nominated at the Grammys).

"Glory be to God. I claim the victory in the name of the Lord," Chance said in accepting his award for best new artist. He acknowledged his mother, father, his on-again, off-again girlfriend Kirsten Corley, their 16-month-old daughter and Chicago.