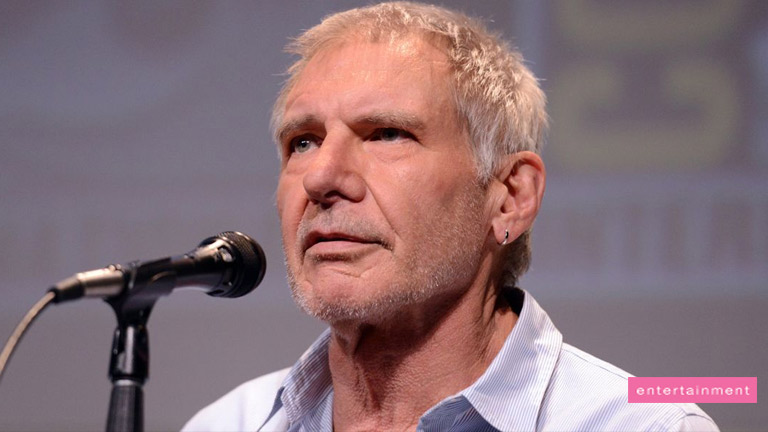 The late actress had initially requested Harrison Ford to sing a song at the Oscars after she dies.

Carrie Fisher died on December 27, 2016. She had been unwell after suffering a cardiac arrest on board a flight from London to Los Angeles a few days before. She was 60 years old.

Carrie Fisher’s request for co-star Harrison Ford to sing during her Oscar In Memoriam segment was unearthed in an April 2010 interview with Rebel Force Radio. When hosts Jimmy McInerney and Jason Swank asked if she’d seen Ford lately, the actress and author responded:

“I asked him [at a party] if he would be in my death reel, and if he would sing. It’s just something I want. So, I figured they’ll bring out, depending on when it happens, there’s a lot of people they can bring out. He’s going to sing ‘Melancholy Wookiee’.”

{youtube}sO-KR-14uXM{/youtube}
Fisher was later asked if Ford could actually sing, to which she responded; “No, and I don’t think we’re missing much.”

Jimmy McInerney was recently interviewed by ABC about the chat with Fisher and insists that the actress wasn’t entirely joking about her request. “That’s what she’s asking for. You can say she’s being flippant and silly, but that’s what she said she wants. We’re looking to create a movement here,” he said.

The Oscars, which will be held next month, has no plans for a special tribute to Carrie Fisher that stands apart from the annual In Memoriam. A spokesperson from the Academy explained to ABC News the she will ‘most likely’ be featured in the In Memoriam segment.