Who is Miss Universe 2016 Iris Mittenaere? 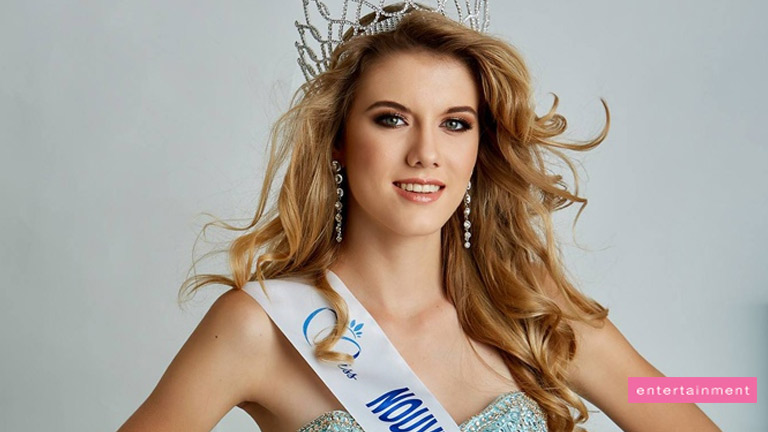 Though only 23 years old, Mittenaere, former Miss France 2016 has accomplished quite a lot.

Miss Universe 2015 Pia Wurtzbach has crowned her successor in the Mall of Asia Arena! Steve Harvey has finally correctly announced the winner for Miss Universe 2016 and the crown went to Miss France Iris Mittenaere.

According to her Miss Universe bio, she was born in the north of France in Lille. She’s currently pursuing a degree in dental surgery. As previously announced, if she takes home the crown, Mittenaere would push her platform of advocating to dental and oral hygiene around the world. When she’s not examining canines, she’s an extreme sports fanatic, she loves traveling, and cooking new French dishes.

Meanwhile, Philippines’ Maxine Medina fell out and did not make it to the top 4. She did however make it to the top 6 along with Miss Kenya and Miss Thailand. People on social media has blamed her poor answer and her disregard for her interpreter as the reason she didn’t make it.