Artist of the Week: Shawn Mendes 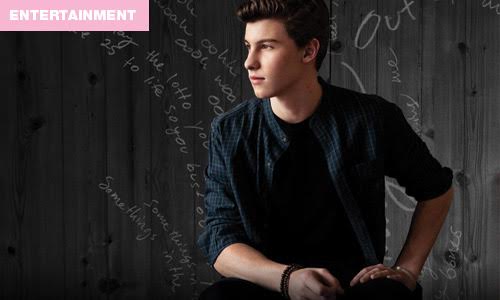 Introducing the Canadian pop singer/songwriter whose mix of Ed Sheeran and Justin Bieber’s style got him something big.

Shawn Mendes first broke records with his single, Stitches. But he already had a following prior through his cover versions he posted to YouTube and other social media sites. This Toronto-native got famous the same way his fellow Canadian Justin Bieber did.

In 2014, when Shawn was 15 years old, he released his debut single Life of the Party.American radio initially ignored it, but the track entered the Billboard 100 singles chart at number 24, making Shawn the youngest artist to land a debut single in the Top 25 since the 1970’s.

The next year, Shawn released his debut album Handwritten, preceded by the single Something Big. Handwritten was Shawn’s number one hit, producing a number single, Stitches that weaved to the top of several international charts. His next single Believe landed on the soundtrack for the Disney Channel fantasy musical Descendants. He opened for Taylor Swift on the North American dates of her 1989 World Tour, he and Fifth Harmony's Camila Cabello collaborated on a song called I Know What You Did Last Summer, and Justin Bieber acknowledged his talent!

Shawn Mendes is getting bigger and ya’ll got to prepare for more!