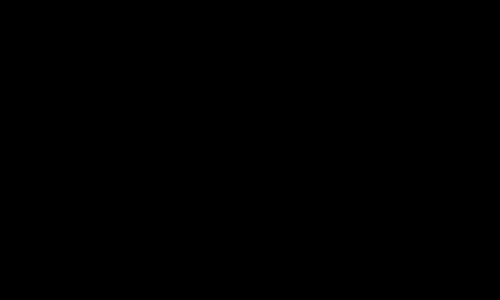 According to multiple reports, a California judge just dismissed a lawsuit against Taylor Swift that stated she stole the lyrics "haters gonna hate,".

Mashable reports R&B singer Jesse Graham filed a suit for $42 million against Swift, saying that those lyrics were his. On Nov. 10, U.S Magistrate Judge J. Standish provided a written dismissal to the copyright suit.

"At present, the Court is not saying that Braham can never, ever, ever get his case back in court. But, for now, we have got problems, and the Court is not sure Braham can solve them," Standish wrote. "As currently drafted, the Complaint has a black space – one that requires Braham to do more than write his name."

The document continues, "And, upon consideration of the Court's explanation in Part II, Braham may discover that mere pleading Band-Aids will not fix the bullet holes in this case. At least for the moment, Defendants have shaken off this lawsuit."

According to Mashable, Graham filed the suit without the help of lawyers after his request for songwriting credit was denied. Swift's attorneys were able to easily undermine his claims after it was proven that the phrases "players gonna play" and "haters gonna hate" were Google search results long before the release of Graham's 2013 song, "Hater Gone Hate."

So far, Swift hasn't commented on her court victory, but we're sure there's no bad blood. Graham was doomed to never, ever, ever win this case.