Cebu is a treasure chest of breath-taking sand bars, marine sanctuaries and island beaches scattered around the sea. So as early as now, better plan and book your bancas and escape into a world filled with beauty and serenity at some of these spots: 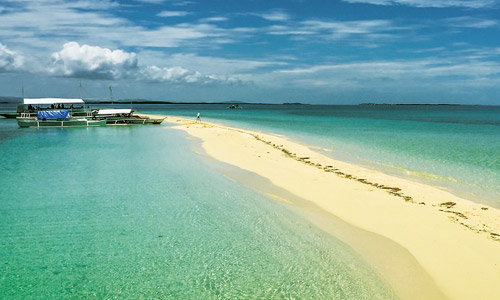 Imagine having an island all to yourself. Unlike its known name, the North Sand Bar can give you a tranquil experience with just a 2 and a half hour travel from the Southern part of Mactan. The North Sand Bar is good for couples who seek their own paradise away from the city or a group of friends. This gem boasts of clear blue waters and since there are no cottages nearby, make sure to pack some food and your coldest beverages and you're all set for a whole day in this tropical utopia. 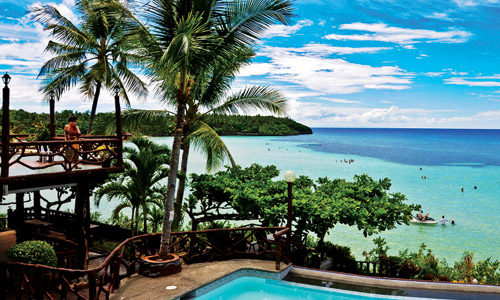 A group of Islands between Cebu and Leyte, Camotes Islands is 2 hours away from the Northern part of Cebu. Camotes is more than just glistening beaches and shores. You can explore underground caves and take a dip at their fast-flowing falls and lakes. Cheap resorts and tour packages are easily available too so your vacay won't break the bank! 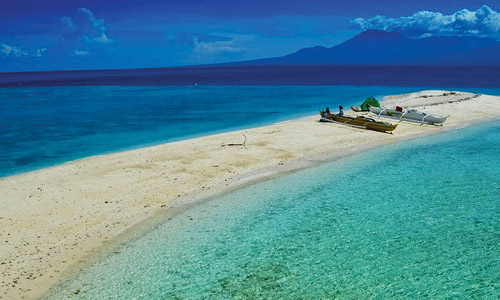 Also known as Bangonbanwa, the South Bar is located at the opposite of Pandanon and travel time takes a bit over an hour from Mactan. Here's the story behind its name- the South Sandbar is considered a mystery since it rises right in the middle of the ocean during the low tide. But not to worry during the high tide though, if you're into diving and snorkeling, the South Bar boasts of beautiful coral reefs and marine life to discover beneath the deep blue. 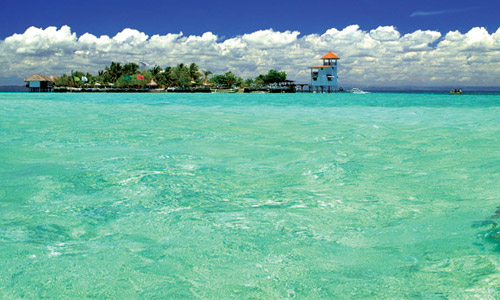 A popular destination in the local island strip, Nalusuan is approximately 30 minutes away from Mactan Island. Nalusuan is a good spot for snorkeling and basking in the ambiance of the colorful sea but if you want to take a trip with the kids, the island's marine area is well-protected so stopping by would be a worry-free experience for you and your family. 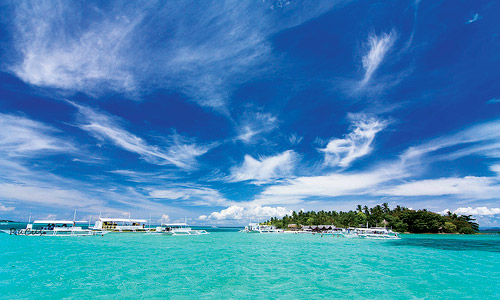 With being a mere hour away from Mactan Island, Caohagan is abundant with excellent snorkeling and diving spots. This destination is also known for local produce and fresh catch on the daily as well as local crafts that boast of world-class craftsmanship.