Explore the mangrove forest at the Silmugi River Park in Borbon 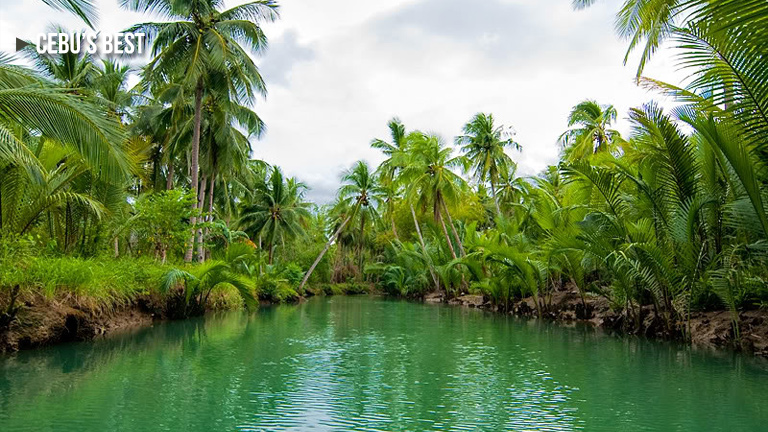 Just a short walk away from the Municipal Hall of Borbon, Northern Cebu lies a thick mangrove forest surrounding the banks of the Silmugi, the town’s sole river which stretches for about 12 kilometers. Labeled as an eco-tourism site, the river and its mangrove forest, have for centuries played an important role in the town of Borbon. It was a trade route and used to be sprawled with dozens of boats that ferry people around town.

The Silmugi River’s watershed originates from the Northwest where the rainwater from nearby mountain barangays cascades. The river then flows through passing beneath the Central Nautical Highway before draining itself out into the Camotes Sea. Residents of Borbon celebrate the river’s significance on the town by throwing a lively festival in honor of it every January.

Highlights of the Silmugi Festival involve street dancing and a traditional prayer asking God for bountiful harvest. The festival also acts as a sign of gratitude to the town’s patron Saint the martyr St. Sebastian and to God for giving the river an important role in the development of the town.

Check out pictures of the Silmugi River Park below.