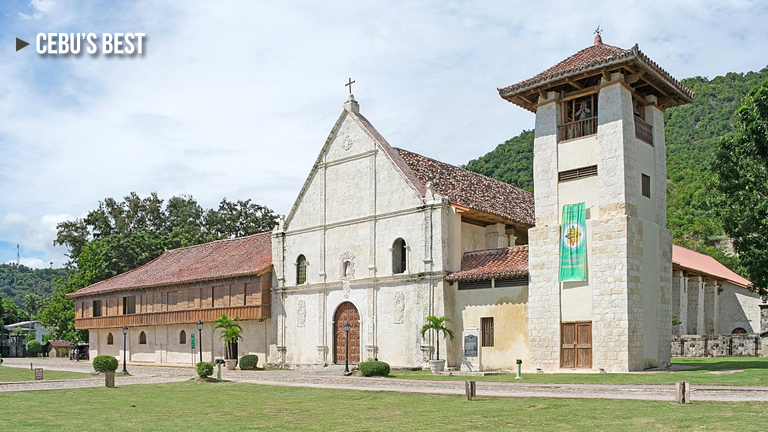 In 1993, the Philippines had its first natural and cultural landmarks listed as UNESCO World Heritage Sites. Among these are the Tubbataha Reefs Natural Park in Palawan, the Rice Terraces of the Cordilleras, the historic city of Vigan, Puerto Princesa Subterranean River National Park, Mount Hamiguitan Range Wildlife Sanctuary in Davao, and a collection of Baroque Churches of the Philippines – these are San Augustin Church in Manila, Santa Maria Church in Ilocos Sur, Paoay Church in Ilocos Norte and Miagao Church in Iloilo. This means that these sites are now legally protected by international treaties and are deemed by the United Nations Educational, Scientific, and Cultural Organization (UNESCO) as culturally, historically and scientifically important to the collective interests of humanity.

The aforementioned four Baroque Churches of the Philippines were chosen because they represent “the fusion of European church design and construction using local materials and decorative motifs to form a new church-building tradition.” Their unique architectural style is a reinterpretation of European Baroque by Chinese and Filipino craftsmen during the late 16th century.

In 2015, the Philippine government intends to consider another set of landmarks to become a UNESCO World Heritage Site. There are currently 19 sites submitted in the Tentative List of possible nominees. One of these are an extension set of 5 churches to be added to the Baroque Churches of the Philippines. And one of these Churches is the Nuestra Señora del Patrocinio de Maria Parish Church in Boljoon, Cebu.

So, how do they research something if there’s no internet that time? I mean, from the size of it, it doesn’t look like there’s room for a Library. ? #TROYveller

There are numerous artifacts inside the Church including a pipe organ first installed in the 19th century. And aside from the beautiful ceiling painting done by local painters in the 1920’s, Church goers can also view old liturgical objects such as record books, images of saints, vestments and other relics inside the museum located on the first floor of the church convent.

In 1999 the Boljoon Church was declared a National Historical Landmark. The following year, the Philippine National Museum declared it as a National Cultural Treasure and come 2019 to 2021, the Church may become an official UNESCO World Heritage Site when the Philippines make an appeal at the UNESCO Executive Board General Meeting.