What is the actual name of the Mactan-Mandaue Bridge? And no, it’s not Old Bridge 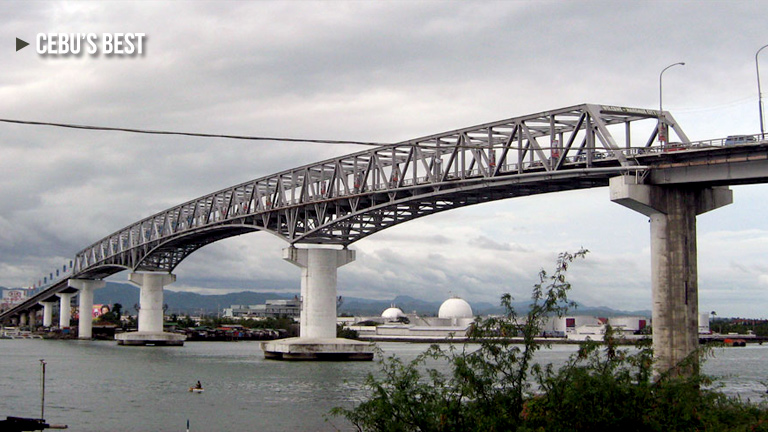 Two bridges connect the Cebu province to Mactan Island. One of them is Marcelo Fernan Bridge while the other is often called “First Bridge”, or “Old Bridge”. However, the latter has an official name not many of us know.

As of 2018, there are two bridges that connect Cebu Island to Mactan Island. The most recent of the two is Marcelo Fernan Bridge which opened in August 1999. The reason why this bridge was built is to decongest the traffic from the “first bridge”, the older Mactan-Mandaue Bridge which was built during the early 70’s.

So in 2013, the 40th anniversary of the bridge, the Mactan Cebu Bridge Management Board officially gave it a name. The old bridge is officially called Serging Osmeña Bridge, in honor of the late Philippine president and Cebu governor Sergio “Serging” Osmeña.