Where are the mosques in Cebu City? 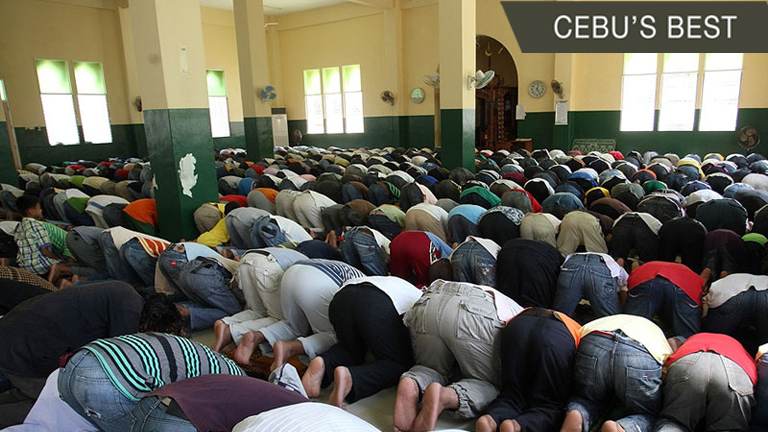 The month-long observance of Ramadan in Cebu City has officially started last Saturday.

The Muslim community in Cebu failed to see the crescent moon last Thursday night. That was because thick clouds blocked the moon from sight, and as tradition, Ramadan, the holy month of daytime fasting, should start the day after.

According to Malo Manonggiring, director of Region 7’s National Commission on Muslim Filipinos, Ramadan “is the time when [Muslims] practice self-discipline and to get rid of all forms of temptations. This is between ourselves and God.”

Based on Prophet Muhammad’s teaching, Muslims begin to fast “when the moon is sighted at the end of Sa’ban (the eighth Hijri month) and end fasting as the moon rises in Sawwal (the tenth month).”

While fasting from dawn until sunset, Muslims refrain from consuming food, drinking liquids, smoking, and engaging in sexual relations. Muslims are also instructed to refrain from sinful behavior that may negate the reward of fasting, such as false speech (insulting, backbiting, cursing, lying, etc.) and fighting.

Although Ramadan is about fasting, Muslims can still eat food and drinks daily. They just have to take them before dawn and after sunset.

Where are the mosques in Cebu City? 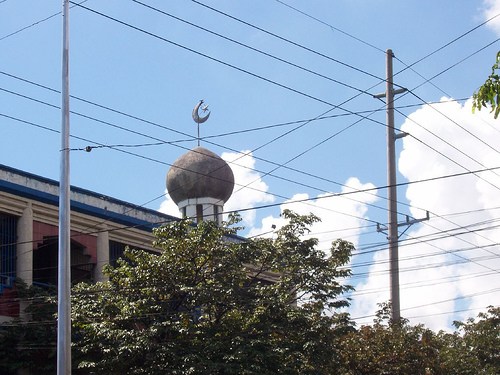