Kaplag: The discovery of Sto. Niño is 452 years old! 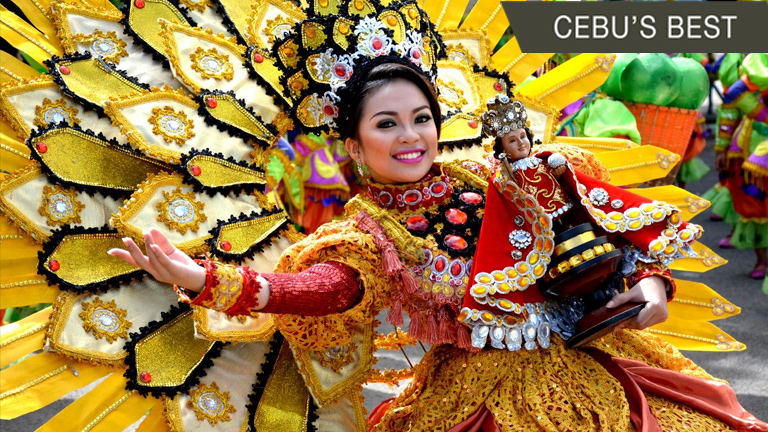 What does ‘kaplag’ mean and why is it an important event?

Last Friday, The Catholic Church in Cebu celebrated the 452nd anniversary of the discovery of image of Sto. Niño – believed to be the oldest religious relic found in the Philippines. The image of Sto. Niño is also a symbol of Catholicism in the country.

The “Kaplag” (which means “discovery” in Bisaya) is actually more about the celebration of Cebu’s history and and its religious ties due to the commercialization of Cebu City’s Sinulog Festival.

“Kaplag” recalls the discovery of the Sto. Niño icon by Spanish soldier Juan Camus on April 28, 1565. He found the icon in the remains of a burned nipa hut after Spanish forces set the village on fire.

Camus was part of the Spanish expedition led by Miguel Lopez de Legaspi to reclaim the islands after Magellan’s first visit in 1521.

The original image of the Holy Child Jesus is housed in a glass-enclosed marble aedicula beside the main altar of the Basilica Minore del Sto. Niño.