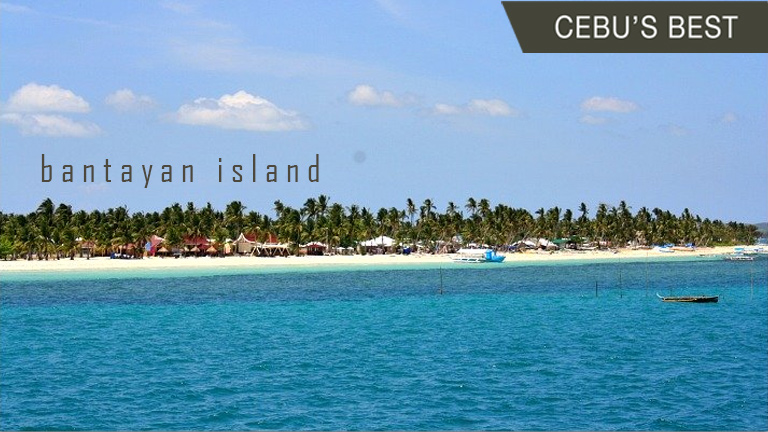 Bantayan Island is the popular holiday destination right now. It sees an influx of tourists every Summer, attracting hundreds of holidaymakers coming from around the world. Tourism is basically one of Bantayan’s main source of income. Although there are some small-scale industries in the island, tourism, along with fishing and agriculture,is what really drives the economy there.

Holidaymakers come in large numbers to the island most notably during Holy Week. It’s one of the only time in the year that people can get away from work, and students start their Summer vacation. Visitors particularly enjoy the fine white sand and its notable uncrowded beaches.

Its goal is to promote the local and socio-economical capacity of the island; The ISLA Music Festival is an avenue to gather both locals and the tourists interest through music, food, and fashion.