Why is Bantayan Island called ‘Bantayan’? 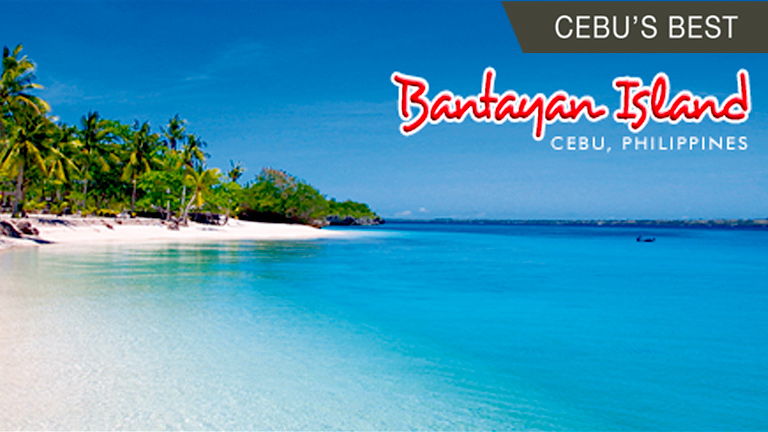 Not to be confused with Daanbantayan.

Bantayan Island is located at the very far northern tip of Cebu. In order to get there, you must take a 3 hour ride from Cebu City to the Hagnaya Port in the town of San Remigio. From there a ferry ride that will take about an hour and a half will take you to the island straight into the municipality of Santa Fe.

In the 17th century, during the time General Sebastián Hurtado de Corcuera was the governor of the Philippines, the people of Visayas were continually harassed by Moro pirates who came on raids to capture slaves.

Consequently, tall stone walls and watchtowers were built in different parts of the archipelago, for refuge and protection from Moro aggression.

Popular folklore says that these watchtowers were known locally as "Bantayan sa Hari", meaning "Watchtowers of the King", and they served as lookout towers for incoming vintas (Moro pirate vessels). In the course of their vigil, it became common to say, "Bantayan! Bantayan!", meaning, "Keep watch! Keep watch!", and that was how this island-group got its name.

That’s also how Daanbantayan got its name. The “daan” part meaning “old”.