What was there before Ayala Center Mall was built? 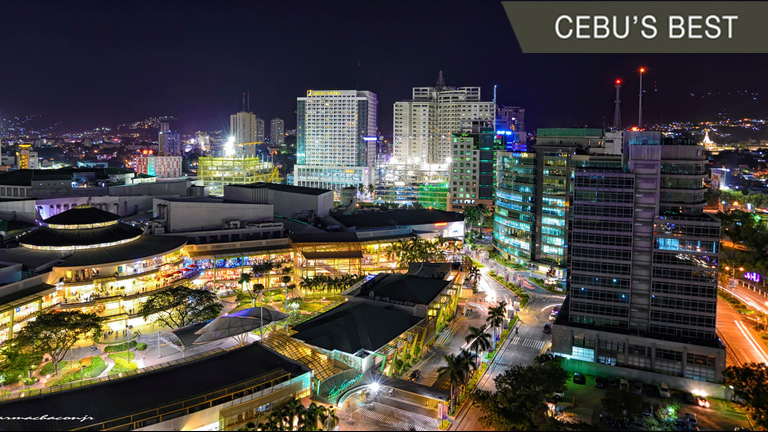 The Cebu Business Park is a huge area in the middle of Metro Cebu. It’s about 50 hectares wide and borders at least five barangays that include Kamputhaw in the west to Mabolo in the east. The Park is part of an urban development project spearheaded in the early 90’s, to integrate business, residential, sports, recreation and leisure facilities in Metro Cebu.

The centerpiece of the business park is the 9-hectare Ayala Center Cebu shopping mall that is visited by more than 85,000 people on an average day. (Sometimes the figures increase to 135,000 on weekends.)

Time flies so fast. YOU're the GOD of this city. Guide us, o LORD, if we still have to stay here in Cebu. Lead us to where we will grow in love with YOU. #JustMyDay #WeighingThings #Pray #ToMoveOrNot #GODofThisCity #Cebu #PPR #condo #Traffic #Ayala #CebuBusinessPark #CityLife #Faith #Hope #timelapse #FewMinutesAgo #세부 #맞팔 #필리핀 #宿務 #ciudad

With an area as big as Cebu Business Park, have you ever wondered what it used to be before it got urbanized?

Well, it used to be the Club Filipino Golf Course. It was the first exclusive social club in the Philippines, founded on November 6, 1898, in Rizal by Filipino high society, including Spanish mestizos and members of the native aristocracy.

In the late 80s, the Cebu provincial government sold its 45-hectare property used as the Club Filipino Golf Course to the Ayala Corporation. The development features for the Cebu Business Park were incorporated into the 1990 zoning ordinance of Cebu City.

It brought down the fence and saw the rise of a "mini city" never seen before in Cebu: high-rise buildings, manicured mini-parks and a mall so huge (it sits on a nine-hectare land with the main building occupying six hectares). Another interesting tidbit to add is that The Terraces, which was a different P600-million project, stood in the lagoon area of the golf course.

Advertising at its best.????

Land development work on the business park was completed in 1992. For about a year since it opened, one could practically “danced the tango” through the mall's hallways and need not worry about bumping into anyone!