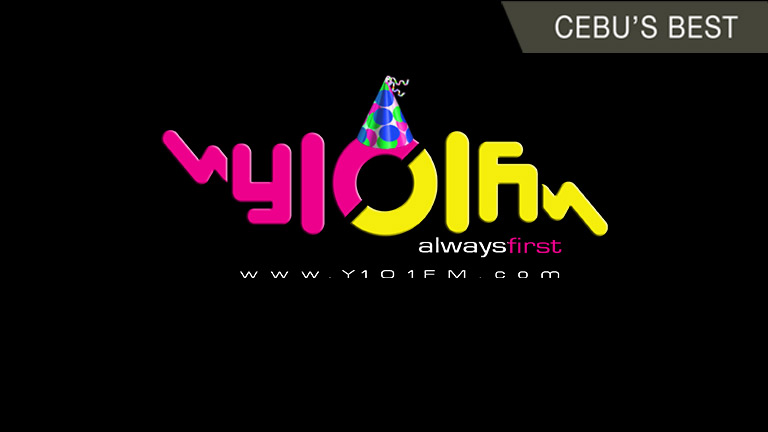 Y101 has yet again celebrated a milestone!

Many people consider the station as one of Cebu’s best, consistently playing the hottest hits since its inception not so long ago. But not so many know what Y101 is about, like why does it exist or more importantly, who created it. This article will serve as a reintroduction to what the station has gone through. Y101 is more than just the rhythm of the city, it’s one of Cebu’s best.

DYIO (101.1 FM) – using the brand Y101 – is a music FM station owned and operated by GVM Radio/TV Corporation in the Philippines. Y101FM is a Contemporary Hit Radio (CHR). A Contemporary Hit Radio is a radio format that is common in the United States, United Kingdom, Canada, New Zealand and Australia that focuses on playing current and recurrent popular music as determined by the top 40 music charts.

The success of Y101 traces back to “the architect of the station”, Martha Tuazon a.k.a. Mama Cash in the 70’s. Back in the 70’s, her family created one of the first and the best Contemporary Hit Radio stations in the country founding DWRT-FM 99.5 in Manila. Mama Cash then took over and created the sister company Y101 in Cebu in 1979. Since then, Mama Cash has proven to be a powerful force behind the station inspiring a lot of people that include the listeners of her rock program, the Bootleg Gold and people under her payroll.

Thanks to Mama Cash and to the immense support of Y101’s loyal listeners, the rhythm of the city has once again passed another wonderful year. We’re making 2019 a bumper year of celebrations, with lots of promos and prizes just for you!