Experiencing the Pintos Festival at Bogo 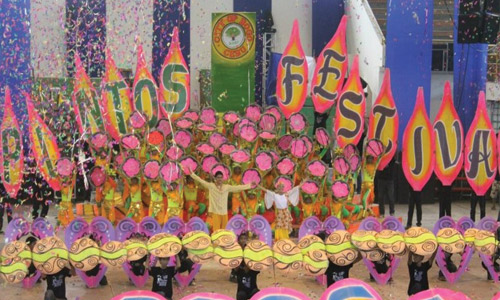 A Northern stop just celebrated its prized delicacy over the weekend.

May 27-28 is the annual festivities at Bogo, the fourth class city of the province of Cebu which is about three hours away from Cebu City. Over the weekend, locals celebrated the annual Pintos festival. If you were to take the bus, arriving at the terminal will mean the high possibility of being greeted by a vendor selling Pintos.

This northern delicacy may be mistaken for suman but the wrap is made from a corn's ear and the delicacy itself is made from ground corn, milk, and either butter or margarine. Some sell the "special" variations and these have strips of cheese or coconut on top. Pintos is best eaten while its still hot and steaming.

The Northern part of Cebu may be a least popular road traveled when seeking leisure but Bogo during the annual festivities are a sight worth a visit. The annual festival always have different vendors and barangays showcasing their version of the famous delicacy. Barangays all around Bogo City jive up together to form 5 cluster tribes and do the Kuyayang dance. This is a courtship dance of the Bogohanons that is staged before the community during fiestas. These have made a distinct identity around its local heritage and serves as an avenue for cultural awareness of the city.

Festivities aside, Bogo is a good stop if you were to taste different delicacies around Cebu. Carcar has the lechon, Liloan has their rosquillos and other pastries while Bogo has pintos. Going to Bogo also means experiencing the beauty of the neat fields of sugarcane and coconut plantations. You can also visit the popular pilgrimage spot, the Virgin Mary Shrine which overlooks the city. I've also read that the plaza also emanates traces Spanish influences through a library, a museum, and a diesel train engine that hauls sugarcanes. 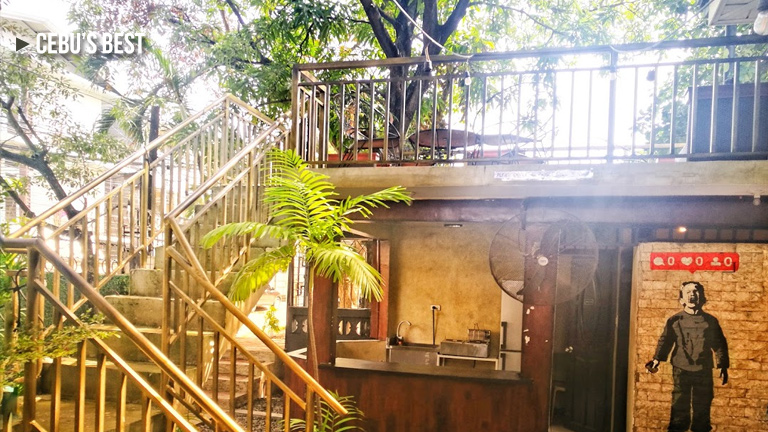 Read More
Restaurants, Falls, Other Attractions in Cebu You May Want to Check Out 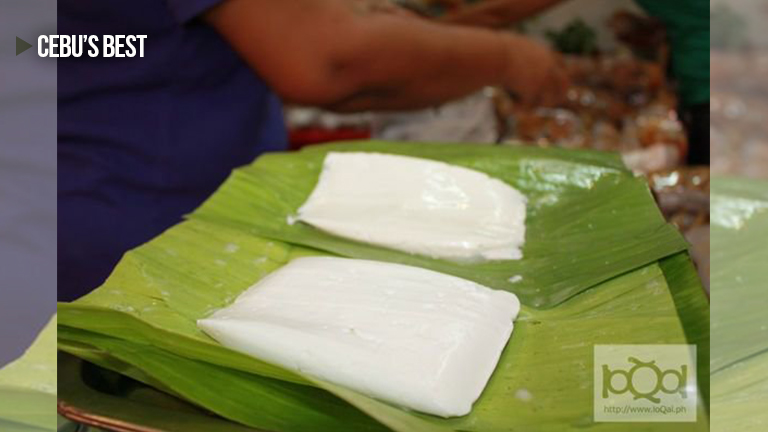 Read More
Have you ever been to the cheese festival in Compostela, Cebu?

What I do especially like when going North is the abundance of fresh fruits, vegetables and native goods. And yes, there are beautiful resorts that cater to different tastes so its also worth mentioning if you want to bask in the laid-back atmosphere much longer.

This may be the last famous festival for the summer but this makes us want to experience the beauty of Cebu even more. Where are you planning to go next?