Here are Some Crazy Urban Legends of Cebu

So you think you know Cebu well enough? We bet you never heard of these stories before.

This should have been a Halloween special but when it comes to urban legends and unbelievable facts, I can't contain myself. So today, let's explore some popular stories and facts about our beloved home: 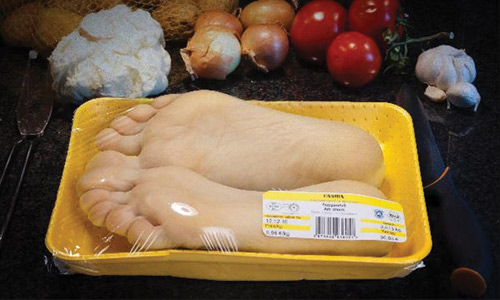 From what I read, there are different versions of this story. But here's how it goes: a group of medical students love to play pranks on other people. They decided to pull a good one on a female dorm mate who was known to be jumpy and scared all the time. They placed a mutilated foot on her bed and when she woke up, she screamed as expected. But she suddenly stopped. Out of curiosity, they went to check up on the girl but were shocked to see her munching on the foot, laughing.

The Curse of Lapu-Lapu's Monument 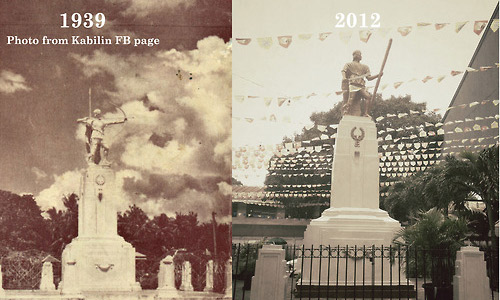 In 1933, a resolution was passed for the construction of a Lapu-Lapu monument at Opon (now Lapu-Lapu city). The original statue seen at the left, shows the legendary chieftain holding a bow with an arrow pointing at the municipal hall. After construction, then chief executive Rito de la Serna died. His two successors as chief executive also died before completing their term which made several residents superstitious. So the newly-elected chief executive in 1938, Mariano Dimataga ordered the renovation of the statue by replacing the bow and arrow with a pestle. Dimataga, on the other hand, remained Opon’s chief executive for the next 32 years until his retirement in 1968.

READ MORE: The tragic deaths in 1937: Is the Statue of Lapu-Lapu really cursed?

The Supernatural Side of Leon Kilat 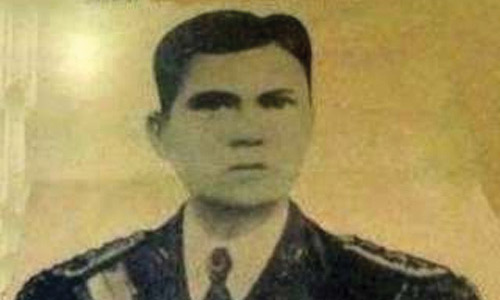 Of course we recognize Leon Kilat's heroism here in Cebu. But Leon was also a popular subject of controversy with some urban legends. He wore talismans and was also known to be a “kublan” or someone who could repel bullets. He also owned a popular mythical animal called the sigbin which allowed him to quickly move from one place to other- he'd be seen battling at Cebu one day then go back to Negros the next day. 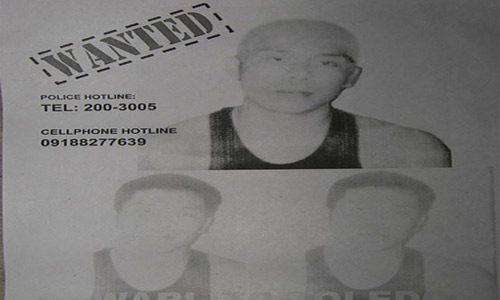 Waway's notoriety surfaced from the northern part of Cebu. At some point, everyone kept their slippers inside as Waway was known to spit on them which resulted the owners becoming targets. Others also said he would turn into a cat or any animal whenever he likes just to kill and kidnap children. 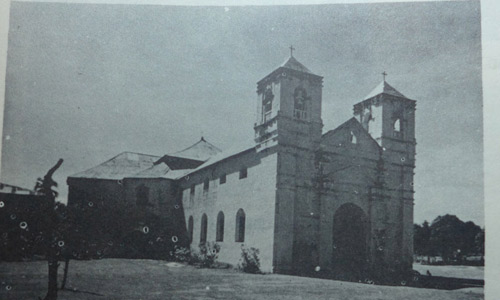 The urban legends of the municipality revolve around the San Fernando Church but in reality, it boils down to unknown creatures that lie beneath their shores. For years, there have been stories that an underground cave network or tunnels exist beneath the foundations of the San Fernando Rey Church and the immediate grounds. This creature was called the 'cogtong' or primordial fish. Whatever it is, the creature is said to swallow a person whole. 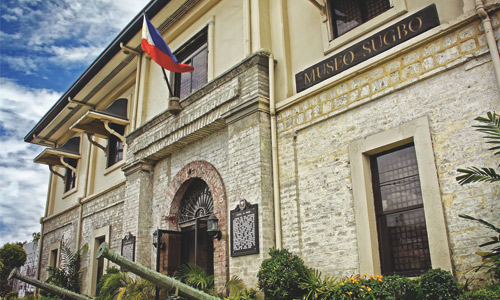 Museo Sugbo was a prison back in the day called the Cárcel de Cebú. Built during 1870s, the prison was intended to house criminals from the whole Visayas district, which explains its large size when it was constructed. The prison has served many pivotal events in history before becoming a museum back in 2008- it once served as a prison for Katipuneros who were sentenced to death, a stable for horses during the American period, and again as a prison where guerillas were tortured by the Kempei-Tei (or Kempeitai) during the Japanese Occupation. Now that explains headless figures roaming or foreign languages spoken at night.

Of course, the list of urban legends doesn't end here. So which stories are your favorite?