Why I Fell In Love With Mactan 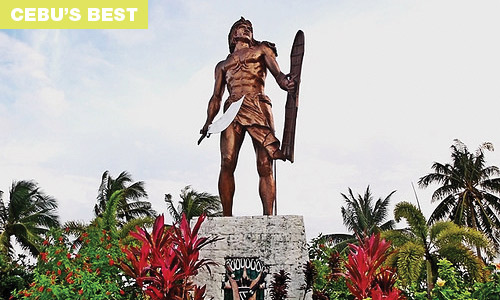 Here's how a southern girl fell in love with the island.

I have lived in a barangay in the south ever since I came to Cebu back in 1998. Only last year I learned how to travel around the different cities here in Cebu because of my partner who resides at the very end of Mactan Island, Punta Engano. Mactan has two major divisions, the City of Lapu-Lapu and the Municipality of Cordova. In a span of almost two years, I've learned to call the island my second home because of several reasons (aside my partner): 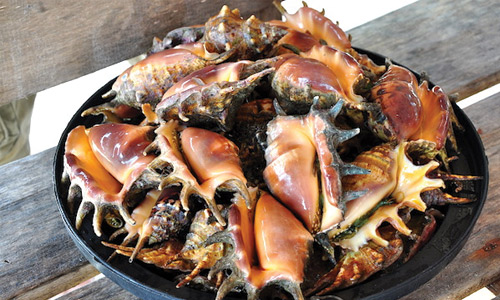 The island never runs out of fish and other shellfish. If I were to have things my way I'd live on seafood alone forever but the risk of high uric acid tells me not to. Aninikad, saang, mixed shells not to mention cheaper squid/pusit, crabs...there's a huge difference between the prices at the island and Cebu City. And please, do avoid the saang on a stick as seen in the streets in here in Cebu City. An upset stomach awaits! 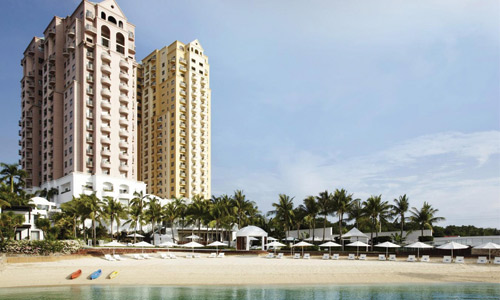 Mactan is Cebu's resort district and that's no secret. There are tons to choose from and you can surely find a perfect match within your budget. The thing I've noticed though is that seafood sold is sold especially high so I wouldn't recommend having a seafood fix the island way at a resort. 'Nuff said. Also, there are several places to go most especially for beginner divers. I also almost failed to mention that Punta Engano is the entry point for island hopping trips for cheap! 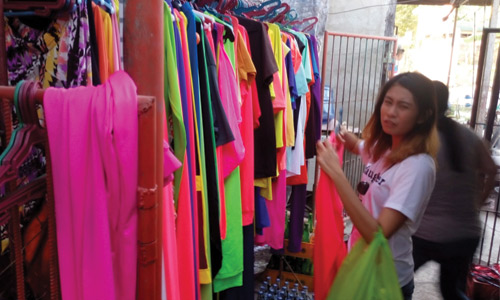 Those overpriced dresses you see being sold at online shops are said to be sourced from one of the few sewing and sastre houses at Cordova. Give them a design you like, choose a fabric (some sewing houses have plenty stocks of different types and colors of fabrics) and chat for awhile. In less than two hours you've got a nice dress, or a quality-made rash guard and other closet essentials you can think of! 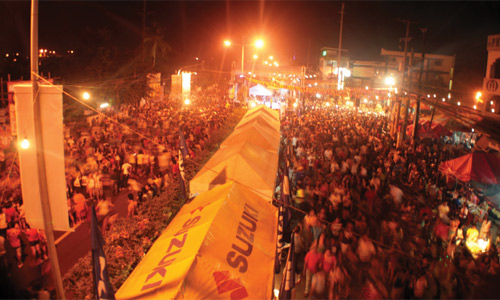 You'll love Mactan when it comes to fiestas and events. Several street parties, expos and events are held every once in awhile and do expect to see friendly faces when you're out and about. Some establishments and restaurants from the city are branching out at the island so it's not much of a hassle when you want your coffee or shopping fix. There are also several drinking areas and convenience stores to hang out with friends too!

Despite the traffic and busy rush hour, coming to the island once in awhile is a pleasurable break away from the demands of Cebu City. What's your favorite part of Mactan Island? Share with us!