Australia Bushfire: How we can help 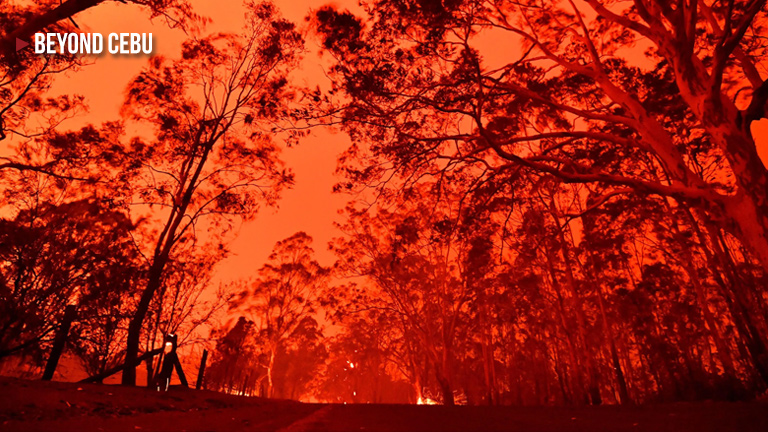 Tens of thousands of people have fled from the fire-ravaged regions of New South Wales and Victoria as bushfires continue to devastate Australia.

Homes have been destroyed, thousands of people are stranded or in limbo and at least nine people have died.

Here’s what you can do to help those affected.

New South WalesDonations to the NSW Rural Fire Service directly benefit the volunteer firefighters on the frontline. To help, you can contact your local brigade directly.

Sydney University have estimated more than 480 million animals have died in Australia since September, as a result of the bushfires.

To help the NSW wildlife victims, you can donate to the NSW Wildlife Information, Rescue and Education Service (WIRES).

More than 2000 koalas are feared to have perished in NSW since September. The Port Macquarie Koala Hospital have raised more than $2 million for the wildlife affected in that area, with the initial aim of using the money to distribute automatic drinking stations in the burnt areas to help in koala and wildlife survival. The organisation are now sharing the funds with other wildlife organisations in the fire affected regions across NSW. You can donate here.

The Australian Red Cross have launched a joint disaster appeal with the ABC to support the communities affected by fires, and have raised more than $2 million already.

While they are heartened by donations of food, clothes and people offering to open up their homes, Red Cross say they’re not in a position to take and distribute these items.

“Our experience with emergencies shows that donations of money, where possible, help affected communities recover soon,” the charity said.

“Our specialist emergency volunteers are providing psychological first aid, working at evacuation centres and helping people to get in touch with their loved ones.”

Foodbank is delivering emergency food relief and water to East Gippsland, helping firefighters and local communities caught up in the bushfires.

It is fundraising to send about 5,000 food relief hampers in the coming days.

You can donate here: