Why did the Spanish call Siquijor ‘The Island of Fire’? 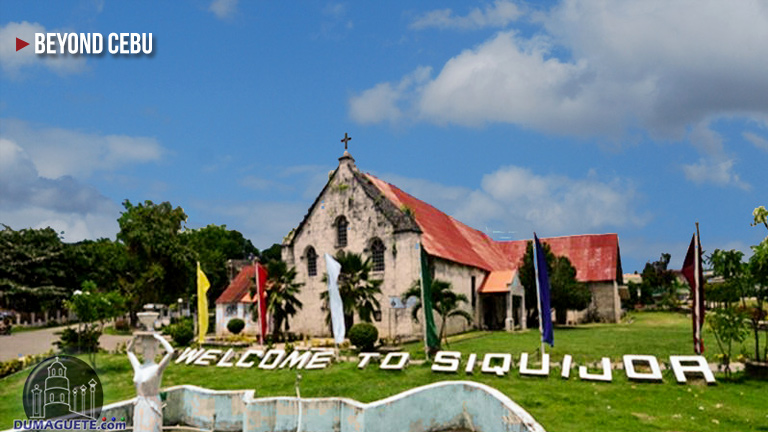 Siquijor is a small island located to the south of Cebu. It is an enchanting little island province full of beautiful beaches, waterfalls and caves. The island is also popularly associated with mystic traditions, magic and sorcery that have become the reasons why tourists are both attracted and repelled to go there.

In 1565, just forty-four years after Magellan landed on Cebu, the Spaniards started to notice the island of Siquijor and called it Isla del Fuego which literally translates to “Island of Fire”. The reason why the Spanish colonists called it so was because every time they pass by the island they would often see an eerie glow emitting from the shores. Later it was revealed the glow came from a great swarm of fireflies that lived in the numerous molave trees in Siquijor. 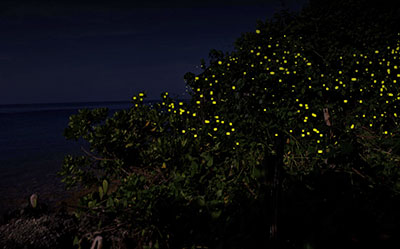 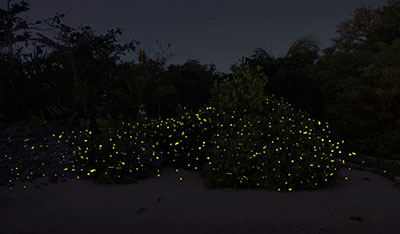 The images above were taken in Hambilica, Siquijor as found on their website.