Are there any slums/squatter places in Germany? 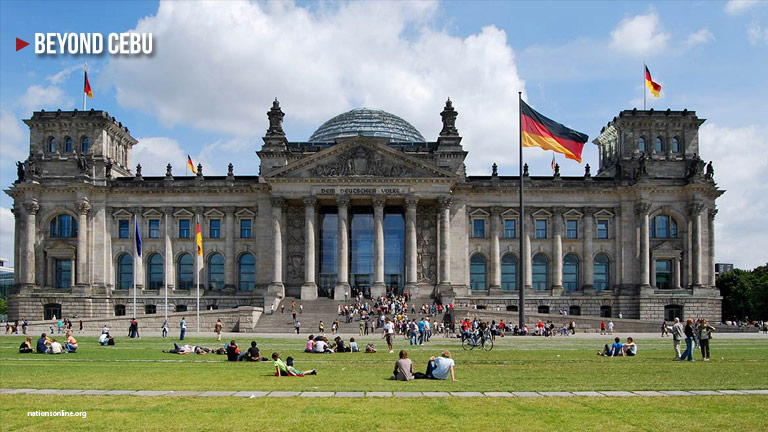 Every time we think of Germany, we imagine a world-class way of living. The Germans have great job opportunities, better pay and living conditions that are not as bad as what we have in the Philippines. But Germany, like all countries in the world, has unemployment and homelessness problems too. As Germany is known for its beautiful castles and vibrant half-timbered buildings like these…

Is it possible for a country that neat and clean to have slum areas?

According to a Quora inquiry, there are no slums in Germany like this picture below.

However, a few “slum”-like areas do exist. These places are where a lot of relatively poor people live, many of whom are immigrants living collectively in a low-quality housing project like in the picture below.

There are also small towns and villages in Germany where houses are deteriorating because of high unemployment in the area. The reason is because most young people from those towns go to the cities to work, leaving only the elderly people in the run-down houses. 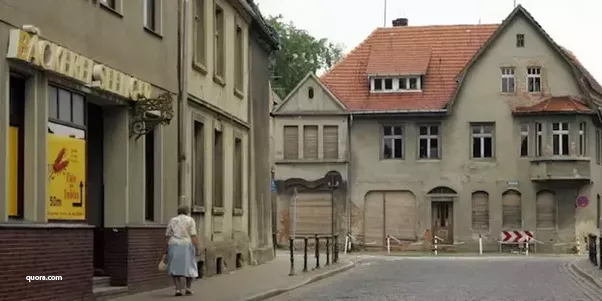 There will always be poor people everywhere even in countries as rich as Germany. But some countries are less fortunate. Their government couldn’t take care of their people so it’s up to the people to manage on their own. With whatever they can manage to get a hold of, less fortunate people can still build houses and provide food for their family while living in poor condition.