Is Dakak Beach the best beach in Mindanao? 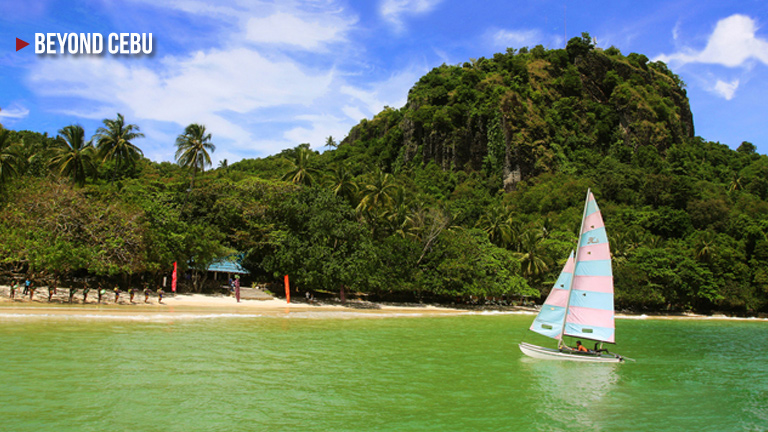 Dakak Beach Resort is located near Dapitan City, Zamboanga Del Norte on the northern part of the island of Mindanao. Its name “Dakak” is reportedly derived from the sound of exotic birds that thrive in the area. They say it’s one of the most peaceful places in the island. Jose Rizal, who was sent there in exile in 1896, even thought it was one of the most beautiful places he ever been to.

The beaches in Dakak is often called the diving mecca in Mindanao. Diving enthusiasts will not only find copious amount of coral reefs with thriving tropical marine life, but also a sanctuary of native plants and animals.

Dakak has a well-preserved white sandy beach. They say that you can visit Dakak Beach all year round because the season there doesn’t change. Dakak is well-surrounded with large islands shielding it from typhoons. You can see photos of how beautiful the beaches in Dakak really are below. 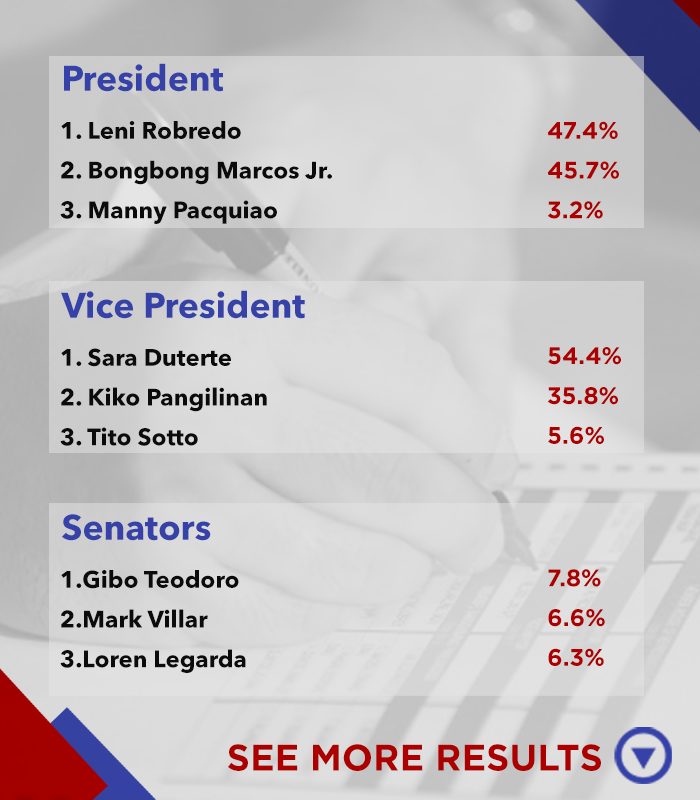 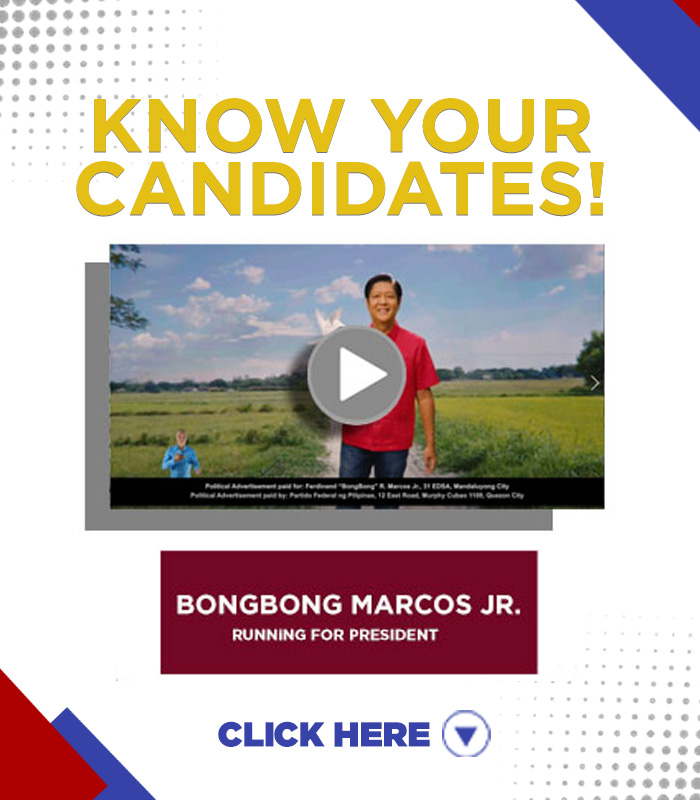 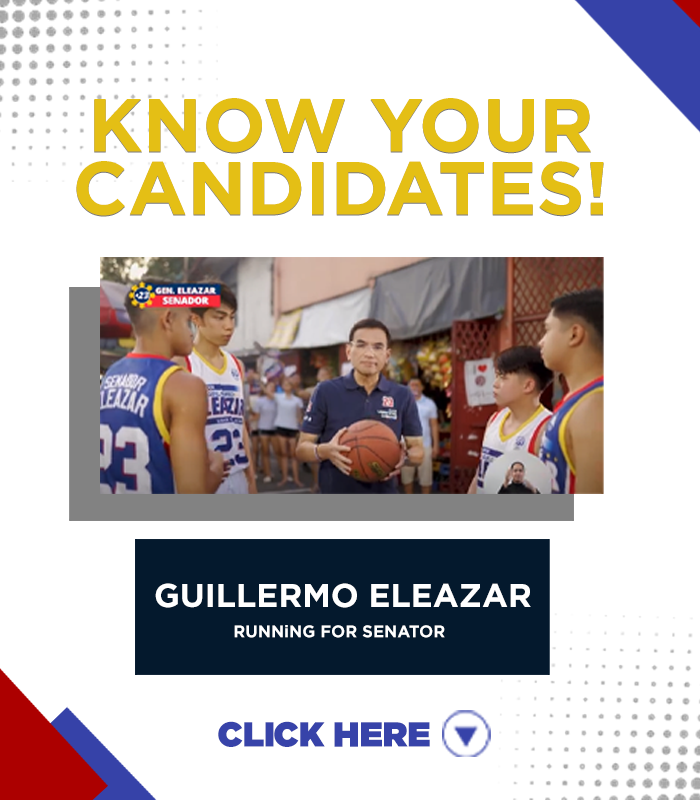 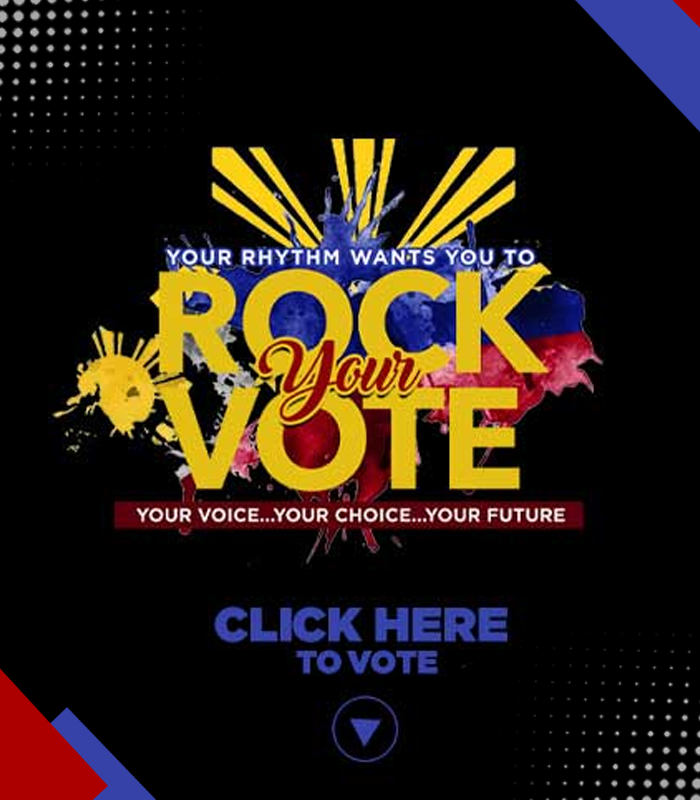