Valenzuela City – “The safest city in the Philippines” 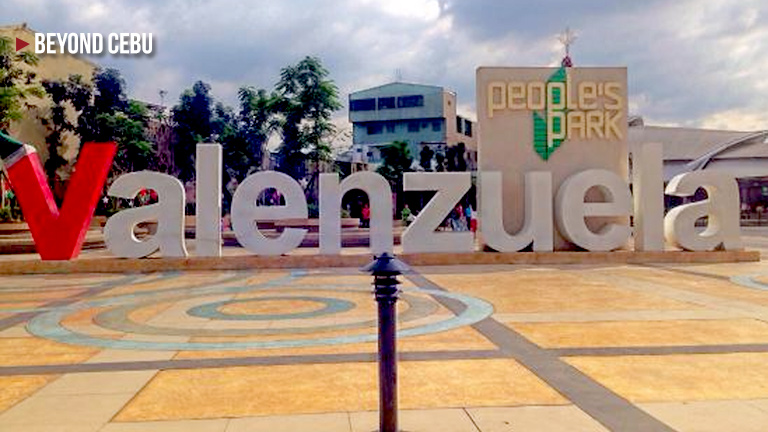 When it comes to crime rates, I’ve often heard that Davao City is the safest city in the Philippines. However, the Philippine National Police (PNP) released a report last year that proves Davao City has one of the highest numbers of indexed crimes from 2010 to 2015 in the country. Davao ranks in fourth, while Cebu comes in 3rd place behind Metro Manila.

Also last year, Numbeo – a database that collates user-generated information regarding the living conditions of a place – published a safety index in the Philippines. Users rated their cities regarding cost of living, housing indicators, and health care, to traffic, pollution, and crime. Under the category of crime, respondents were asked to determine the crime rate of the city based on a list of factors that include “worries of being mugged or robbed” and “worries of home being broken into and things stolen”.

The 2016 results show that residents of Valenzuela City in Metro Manila think their city is safe with an overall safety index of 75.97 out of 100. (Note that only 51 users contributed to this survey).

According to these respondents, the city has a very low level of crime, and they also saw a very low increase in crime in the past years. Few people also felt threatened by insults or attacks based on race, ethnicity, or religious beliefs. These respondents also felt generally safe when walking alone whether during the day or at night.