Visit Ozamiz: A Gem of Spectacle and Splendor 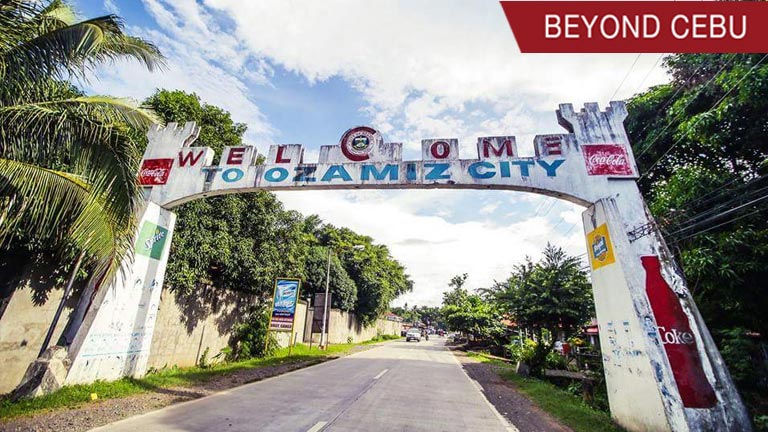 Travelling is the only thing you buy that makes you richer.

I have never been greatly privileged that I became a traveler on a tight budget –waddling to different places using my two feet without spending much. From Luzon, Visayas and Mindanao, I have sojourned to places that mostly seek public interest.

However, there is one place that I considerably left out my heart to: Ozamiz.

Ozamiz City is a third class city situated in the province of Misamis Occidental, Northern Mindanao. While on its midst of urbanization, the city also features its keen preservation on ecological and historical areas –a perfect place to have a getaway from the metropolitan ambiance.

The city, “Ozamiz” got its name from the Subanen term, “Kuyamis” –a variety of sweet coconut that grows around the area and is used to be the staple food of the local natives, the Subanen tribe.

So, what can you visit within the city?

One of Ozamiz main attractions is the Cotta Fort –a Spanish outpost built in 1755. Think of it as a much smaller Fort Santiago in Manila.

Also, beside the fort is the carved image of the Blessed Virgin of Cotta that was also built the same year as the fort. The image is believed to be miraculous and is visited by a lot of devotees especially during the 16th of July and the 8th of December which is the feast of Immaculate Conception.

For the nature lovers, the city is also rich in its biodiversity. One of which is the Mount Malindang Range Natural Park which is recently considered by UNESCO as a World Heritage Site.

And for food lovers, delicacies include suman, a rice cake made from glutinous rice, coconut milk, sugar and salt wrapped in banana leaves and sea foods are displayed fresh in the marketplace since the city is angled facing the bountiful serene waters of Panguil Bay.

There’s a lot to discover in Ozamiz. Like a gem on a jewelry box, its sparkle can only be seen as you dare to open it yourself!