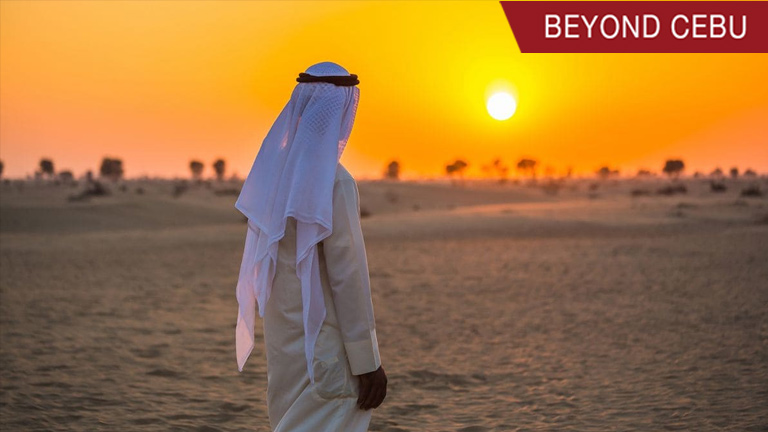 The countries, including Egypt, have broken diplomatic relations with Qatar for allegedly supporting terrorism.

Saudi Arabia, the United Arab Emirates (UAE), Bahrain, Oman and Qatar form a regional alliance known as the Gulf Cooperation Council. It’s basically like the ASEAN for the Gulf region. The GCC union is viewed as one of the most influential in the Middle East.

Yesterday, a statement on Saudi Arabia's state news agency announced they have cut diplomatic ties with Qatar because they believe the small nation is supporting terrorism. Saudi said cutting ties with Qatar was “in order to protect national security from the dangers of terrorism and extremism." All ports of entry between the two countries would be closed, according to the statement.

Saudi Arabia, UAE, Bahrain, and Egypt said that Qatar has been for quite some time been supporting international terrorism, specifically a group called the Muslim Brotherhood. They also say that Qatar is supporting Iran, a nation who hates the other Gulf region countries. The countries have called all their diplomats and visitors to pull out from Qatar in less than 14 hours. Now that they have cut ties with the small nation, major things will take effect. Everything from aviation and tourism,to diplomacy and military alliance.