Why are foreign troops in Philippines’ Camp Aguinaldo? 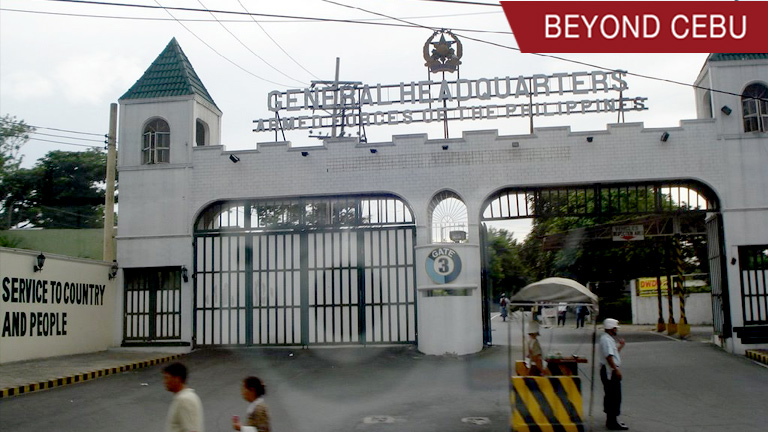 American, Japanese, and Australian soldiers are here in the Philippines this week, but why?

The Philippines and the United States launched the 33rd iteration of the Balikatan Exercises, the first under the administration of President Rodrigo Duterte.

Balikatan (Tagalog for “shoulder-to-shoulder”) is an annual military exercise between the U.S. and the Philippines and is also open to other countries who want to participate (provided that they too have a similar forces agreement). this year's focus of the 10-day military exercises include "non-traditional security challenges" such as humanitarian assistance, disaster response, and counter terrorism training.

Australian and Japanese military forces are also involved in this year’s Balikatan exercises as well. A ceremony was held yesterday inside the Philippine military headquarters at Camp Aguinaldo to formally start activities that will keep the ties between the militaries strong.

US Ambassador to the Philippines Sung Kim said that Balikatan is an "important military exercise" that has become a "meaningful embodiment of strong partnership" between the Philippines and the US.