What’s going on in Venezuela? 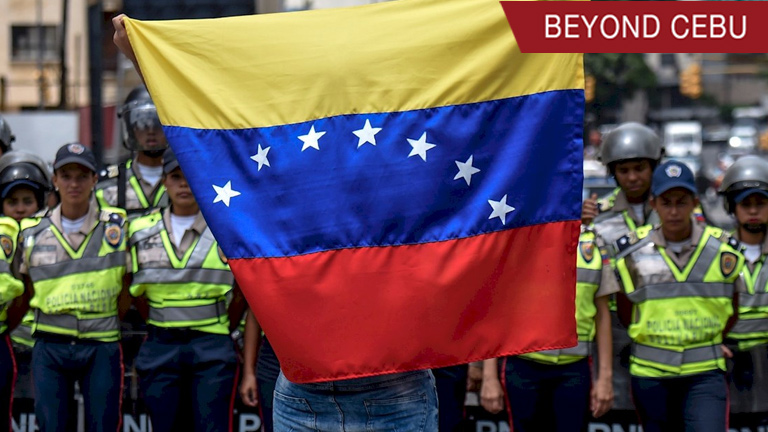 There is no war in Venezuela but why is there a crisis in this oil-rich South American nation?

Venezuela is found on the Northern part of South America. It’s a place of astonishing natural beauty. It also possesses the largest oil reserves in the world. But its people are going hungry. Why?

The crisis in Venezuela is caused by a lot of things, but one of the main reasons is the price drop of oil since 2014.

Since the country’s economy relies heavily on oil imports, the falling oil price hits disastrously for the nation. Years of corrupt and incompetent leadership have also helped bring the country down into ruins.

Just as soon as President Hugo Chavez got consumed with greed and power, his country’s economy stagnated. His poor decision making led his people into starvation and their homes without electricity. When he passed away, current President Nicolas Maduro extended Chave’z policies and he too worsened the situation.

To make things much worse, the El Niño phenomenon brought massive droughts into the country since last year. Clean water is inaccessible. There are low supplies like food and medicine in supermarkets because of the troubled economy.

Poverty rose, unemployment rose, and a nation-wide protests have been held for the past months. The government forces then used violent ways to stop protesters from taking into the streets.

It’s a rough time to be a Venezuelan right now, and we hope their economy recovers.