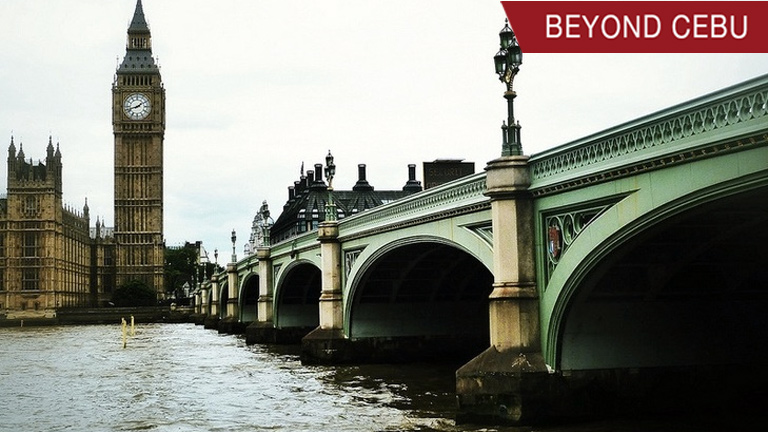 On the afternoon of 22 March 2017, a car rammed into the pedestrian lane of Westminster Bridge. The deliberate attack caused five deaths and injuries to more than 50 people, some of whom in critical condition.

The attacker was later identified as 52-year-old Briton Khalid Masood, who abandoned his vehicle immediately after it crashed. He then ran into the Palace of Westminster where he fatally stabbed an unarmed police officer. Masood was then shot by a security guard and died of his injuries at the scene.

The Palace of Westminster is the meeting place of the House of Commons and the House of Lords, the two houses of the Parliament of the United Kingdom, a.k.a. the supreme legislative body of the country.

The Westminster bridge is a road and foot traffic bridge over the River Thames popularly used in movies and TV. It usually attracts a lot of tourists daily which is part of the reason why Masood used it as a location for his terror attack.