The 7 countries whose people Donald Trump banned entry into the U.S. 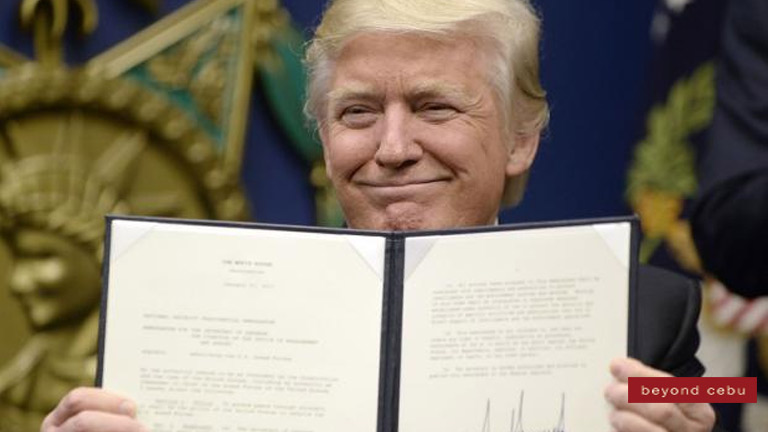 Why is the President of the United States banning these 7 specific countries? What is happening in those countries right now?

Donald Trump believes that by banning all the people from these seven countries from entering into the U.S., his country will be safe from terrorist attacks. Even those people holding valid green cards and visas issued by the US or who have dual citizenship with another country not on the list will not be allowed entry to the country under Trump’s new rule.

But what's life like for people in those seven nations? For many, conflict, human rights abuses and long-term unemployment are the norm, and are reasons to flee or try to immigrate.
{youtube}umqvYhb3wf4{/youtube}

Why is Donald Trump banning travel from these seven countries?

Donald Trump has said that the seven affected countries are “sources of terror”. He said: “To be clear, this is not a Muslim ban, as the media is falsely reporting. This is not about religion — this is about terror and keeping our country safe.”

Mostly everyone criticized Trump’s immigration ban, warning that it would lead to more troubling scenarios. Republican US Senator John McCain warned that the immigration ban will probably “give ISIS more propaganda”. London’s first Muslim mayor Sadiq Khan has argued that the ban will backfire and could become a catalyst for extremists like ISIS and other terrorist groups to get even angrier.

Amnesty International and other human rights organizations said refugees are fleeing war and human rights abuses in these countries, saying that “the ban is cruel, inhumane, and violates international law.” 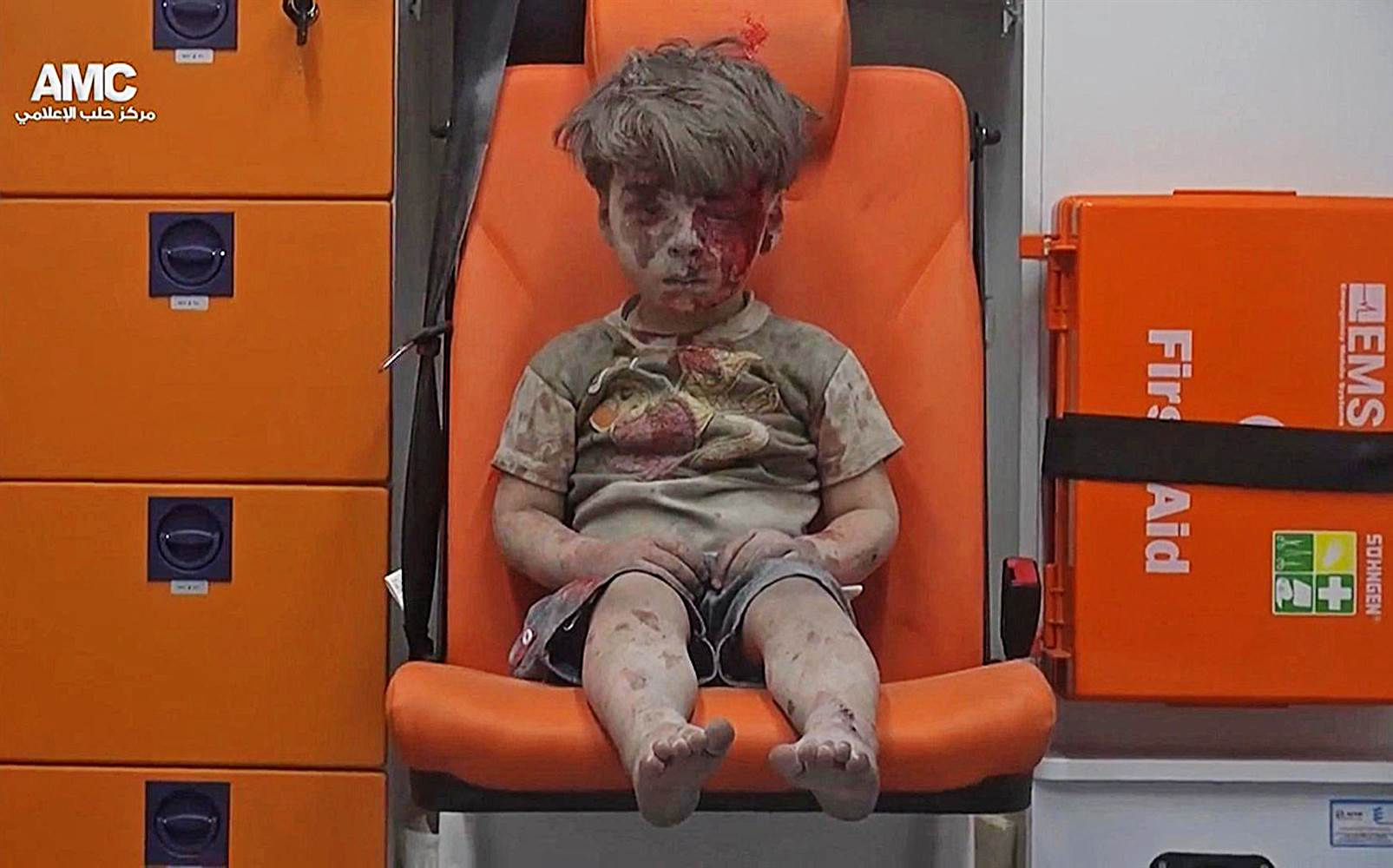 There is perhaps no country in the world today as desperate as war-torn Syria. Millions have been affected by the conflict that has raged for nearly six years, with an estimated 400,000 people killed. Many of the displaced are now hanging onto life by a thread, braving freezing temperatures in makeshift shelters with little food and clothing to get by.

The Barack Obama administration had set a goal of accepting 10,000 Syrian refugees last year, which it had done by August. But right now, it seems that these Syrians will have to look for another place to flee.