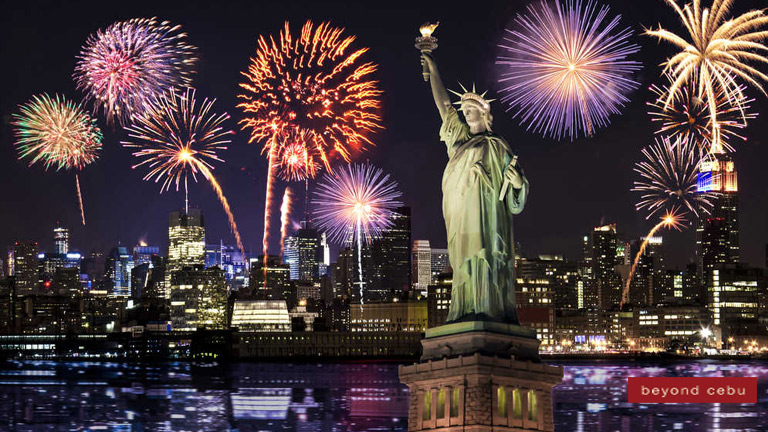 New Year’s Eve is fast approaching and you will want to find the perfect place to share this special time with your loved ones. That is of course if you can afford to fly yourselves to New York!

The city of New York is one of the most popular New Year's Eve destinations in the whole world and the city’s iconic public square- Times Square, is where most head to watch the New Year’s eve ball drop to signify the new year.

New York City boasts over 100,000 places to have a drink and ring in the new year. Many choose to bundle up and brave the elements in Times Square where you can purchase an official party pass and glide right past the velvet ropes and onto premium open bars. Other popular places in the city to party include STK Rooftop where a live DJ spins the hottest tracks and the bar overlooks the Hudson River, or the Monarch Rooftop Lounge which boasts awesome views of the Empire State Building.

After the huge 12-foot glittering ball has slowly dropped down from a flagpole atop the Times Square building, a ton of confetti is dropped onto merry party-goers who cheer and sing Auld Lang Syne. This is always a televised event, so you might see yourself on TV. You can also expect a fantastic pyrotechnic light show, big celebrity music acts and a New Year’s Eve Wishing Wall where you can write down your resolutions for the year to come.