Before and After Pics Reveal what War has Done to Aleppo, Syria 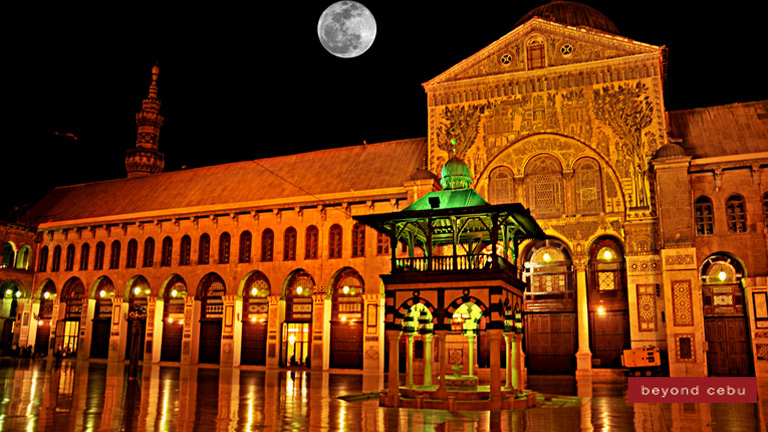 One of the most beautiful and oldest inhabited cities in the world was Aleppo, Syria. Now it lies in ruins after a bloody and devastating civil war.

Once Syria’s largest city, Aleppo has been the worst-hit city in the country since the Battle of Aleppo began in 2012 as part of the ongoing Syrian Civil War. Now a series of before-and-after photos reveals just how much the once-vibrant historical city has been marred by war. 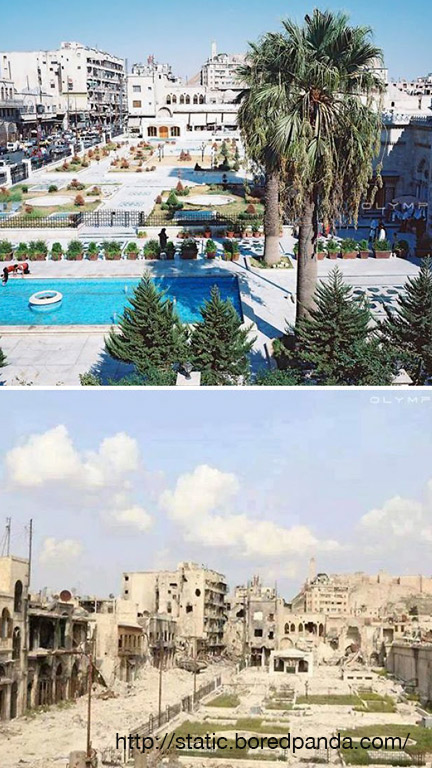 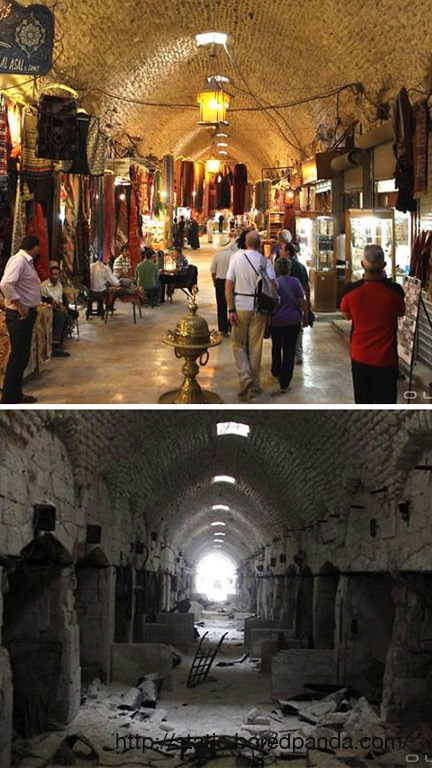 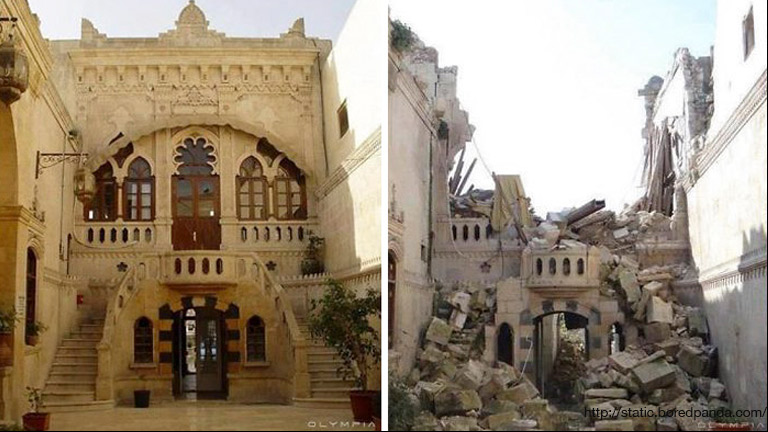 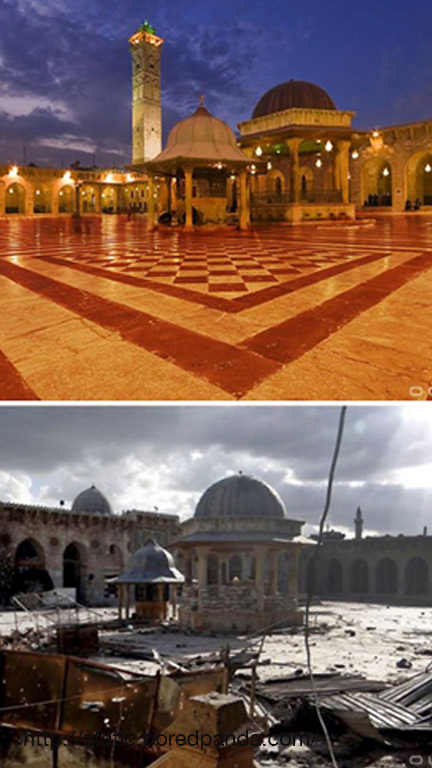 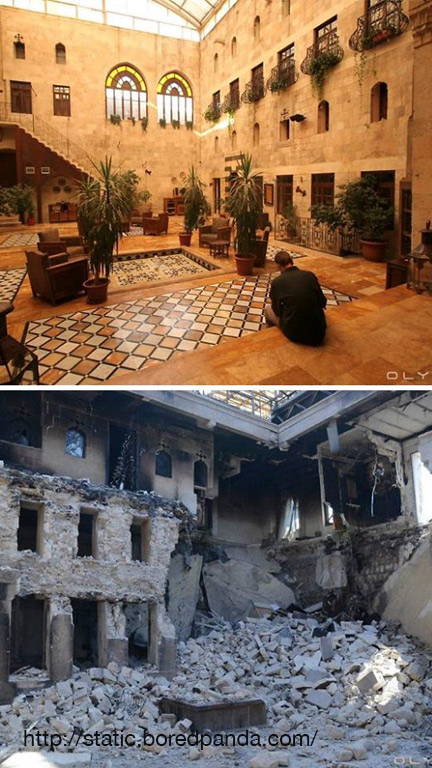 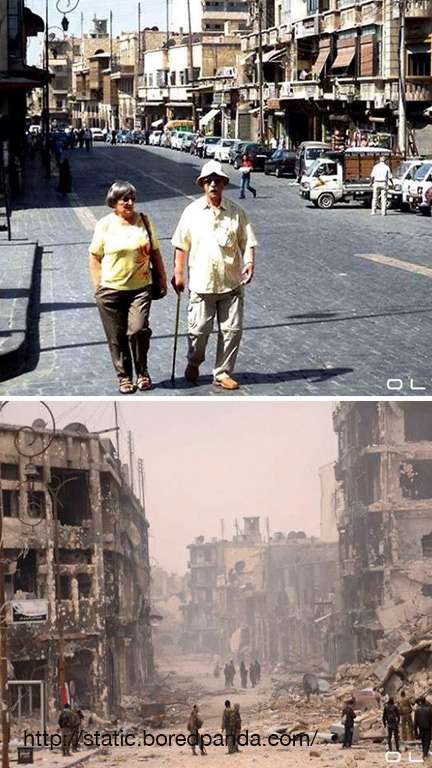 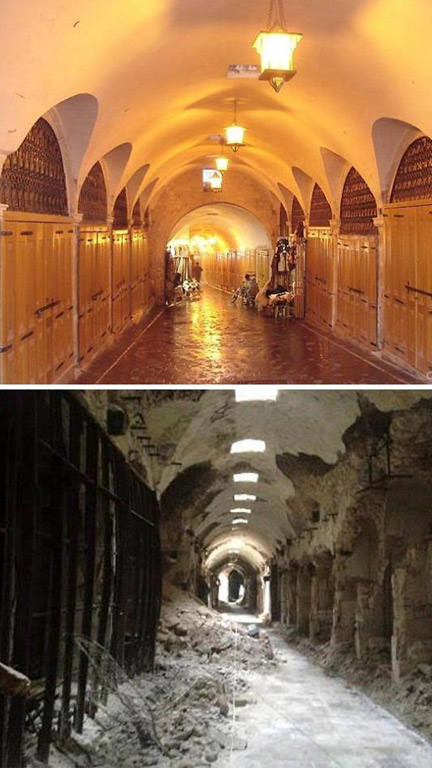 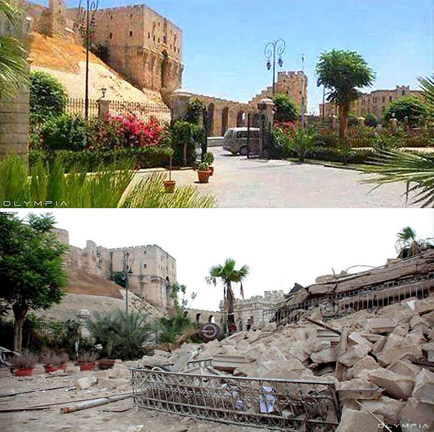 READ: Let’s Remind You How Beautiful Syria Is