Why Bacolod is a Good Place to Treat Your Tummy This Holiday? 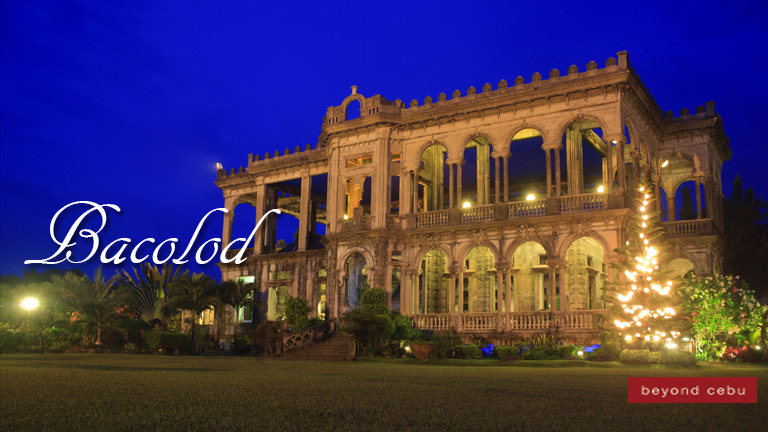 Bacolod is known for its gastronomical delights!

Aside from the distinction that it’s called the City of Smiles, Bacolod City’s other great pride is its delicious food. The city, which is the capital of Negros Occidental, has arguably the best restaurants in the whole Negros island that can bring value to your peso.

Make sure when you visit the place, always have a luggage empty, to store in the delicious food you can bring back home.

There is a restaurant there called Manokan Country, the home of the Bacolod Chicken Inasal. This is where Chicken Inasal, charcoal grilled chicken, originated from and at only an average of P100 per meal, still the best bang for your buck.

You can also try Bacolod’s popular lumpiang Ubod/Fresh Lumpia/Lumpiang Bacolod (fresh spring roll; not fried). This is a must-eat recipe unique in Bacolod, delicately wrapped in a paper thin translucent crepe filled with ubod (fresh coconut tree heart), pork and shrimp with a garnish of scallion. What makes lumpiang Bacolod different is its sauce, which was drizzled inside the wrapper. 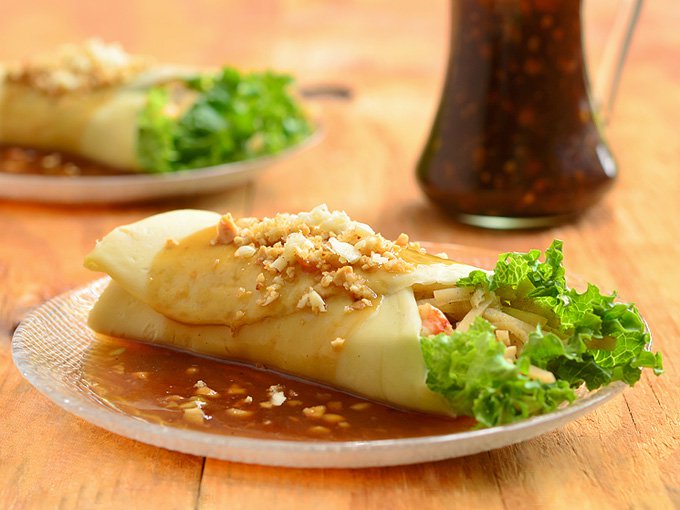 And if you want to bring something back for your family and friends, you can try buying them some napoleones. This dessert originated from France where it is known as mille-feuille. While napoleones did not quite succeed in France, it is considered the best in Bacolod. The people in the city learned the secrets to a delicious napoleones through the French who had brought the custard filled pastry to the island a few centuries back. Two of the most popular maker of Napoleones are Roli’s bakeshop and Virgie’s homemade products.