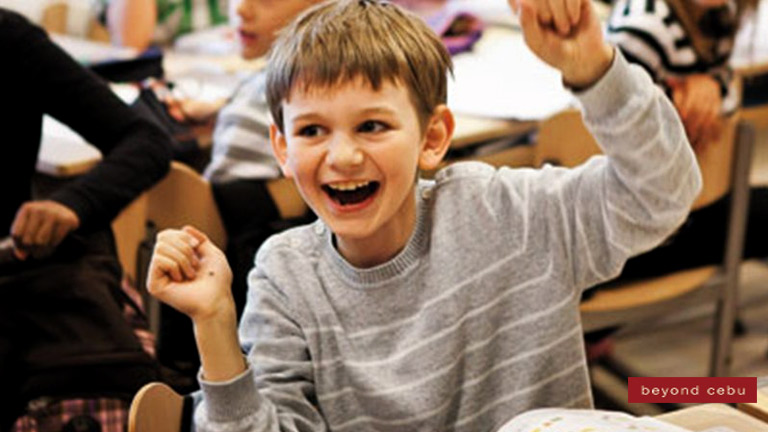 Finland will be bringing revolutionary change in the education system; by scrapping school subjects!

The education system in Finland is considered one of the best in the world. As the Nordic country reforms its education system, it seems like the Finnish schools won’t be having any lessons in Physics, Math, Literature, or Geography.

Instead of separate subjects, students will study events and phenomena from different perspectives. For example, World War II will be examined from the perspective of history, geography, and math.

And while studying a course on “working in a café”, students will learn knowledge of English, economics, and communication skills.

The idea is that a student gets to choose what subject they want to study based on their interests and capabilities.

Pasi Silander, Helsinki’s development manager, explained: “What we need now is a different kind of education to prepare people for working life.“Young people use quite advanced computers. In the past the banks had lots of bank clerks totting up figures but now that has totally changed. We therefore have to make the changes in education that are necessary for industry and modern society.”

However, according to Finnish educator and scholar Pasi Sahlberg, the news is just overblown. He said..

“Stay calm: despite the reforms, Finnish schools will continue to teach mathematics, history, arts, music and other subjects in the future.”

“But with the new basic school reform all children will also learn via periods looking at broader topics, such as the European Union, community and climate change, or 100 years of Finland’s independence, which would bring in multi-disciplinary modules on languages, geography, sciences and economics.”

Do you think this is a good idea? Will the Philippines do well if we adapt this education system? Let us know in the comments below!