How to Visit North Korea...If You Could 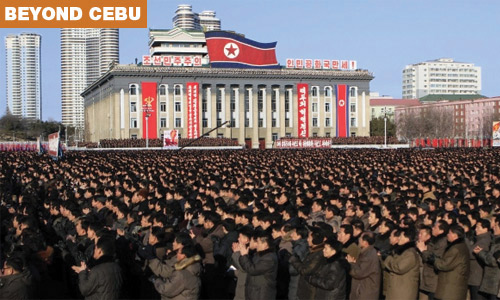 You might be surprised to hear that North Korea is completely safe and totally legal to visit!

Each year, over 2,500 people visit one of the most controversial countries in the world. And yet, since the Democratic People’s Republic of Korea opened up to outside visitors, only a handful of people have experienced the rare gift of visiting this reclusive nation. That makes DPRK or North Korea one of the least visited countries on earth – and one of the most magical places still untouched by the outside world.

Last year, tourism officials said the country wanted to attract 2million tourists a year by 2020. It currently welcomes just 100,000. Contrary to popular belief, the process of obtaining tourist visas for North Korea is actually very simple. The only requirement is that you are booked on a pre-planned tour with two North Korean guides for company.

The guides have to be specially appointed by the country’s Ministry of Tourism and associated with one of the three travel services based in the capital, Pyongyang. 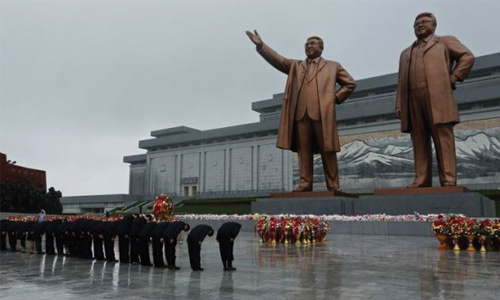 Even those travelling alone on a private tour must be accompanied by two guides. So it is nearly impossible for you to roam around Pyongyang without your guides. If you are to travel there, you should always abide by the rules within the nation- that includes not to stray away from your guides and refraining from taking pictures at certain locations if requested. If you break these rules, you will get arrested.

North Korean authorities have arrested legal US visitors during recent years, however the Foreign Office does assure (travellers that most visits to- change this part to: most travelers who)North Korea are trouble-free and that there is no immediate increased risk or danger to those living or travelling there- though it does warn that the situation could change quickly.

So if you’re planning to visit the Land of the Morning Calm anytime soon, just remember to follow the rules but have fun at the same time!