Let’s Remind You How Beautiful Syria Is 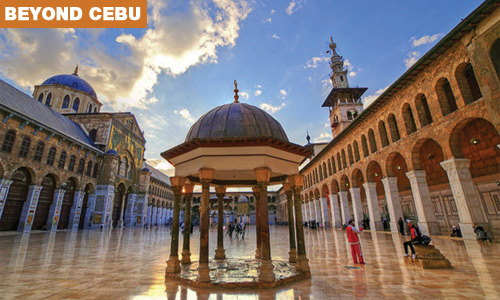 Syria is currently undergoing a civil war right now. While the Syrians are war-weary and parts of the country have been ravaged by fighting, hope for stability still remains.

There are a lot of insanity being poured to you out of the Syrian conflict, so it’s time to take a break from those bleak headlines! Take a look at these photos from around the country for a reminder of how breathtaking Syria’s beauty is.

The Courtyard Houses of Syria 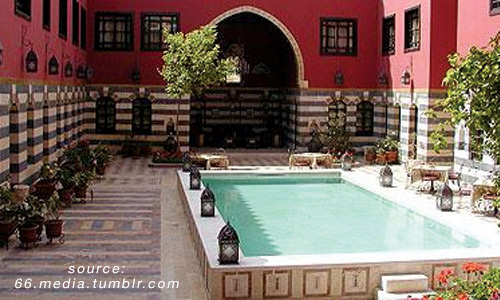 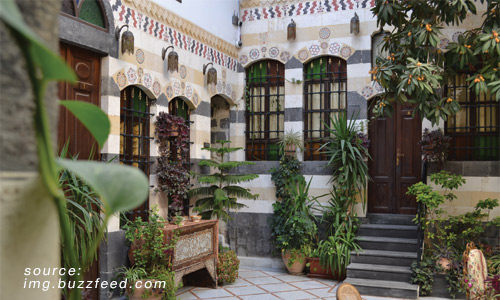 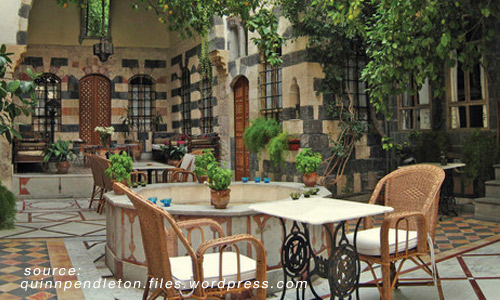 Feast your eyes upon the tranquility carried by the fountains in the center of each and every courtyard in old Damascene homes. and sit in the shade of lemon trees that stand tall in those courtyards.

The emphasis on courtyards in Islamic architecture gave it the name "architecture of the veil", because it focuses on the design of the inner spaces (courtyards and rooms) which are not necessarily visible from the outside. 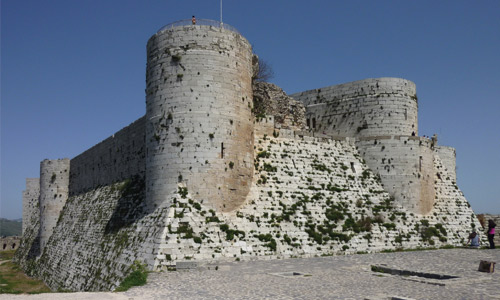 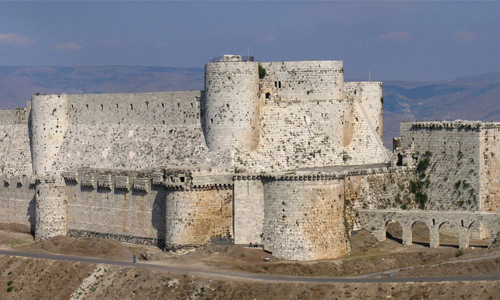 Behold the most complete remains of a crusader castle, one of the most important preserved medieval castles in the world, the Krak des chevaliers, in Homs, central Syria. It was first built in the year 1031! 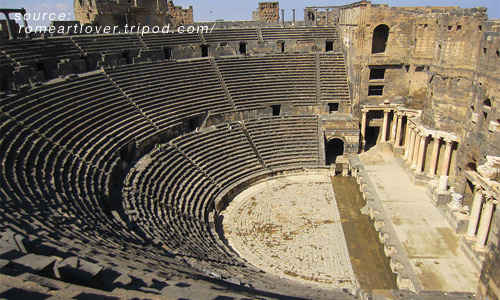 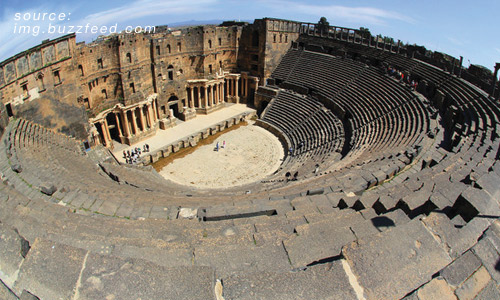 Located in South-Western Syria, the Roman Theatre of Bosra was built somewhere in the 2nd century! It is one of the largest Ancient Roman theaters in the Middle East, and it is constructed of black basalt. The theater is 102 meters across and has seating for about 15,000 people, it is also one of the best preserved! Talk about magnificent. 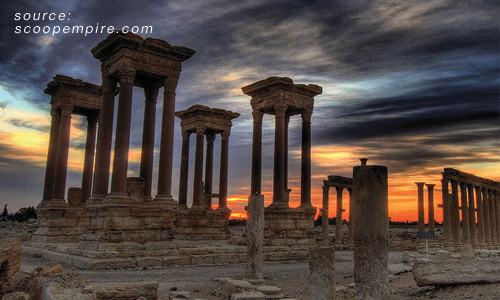 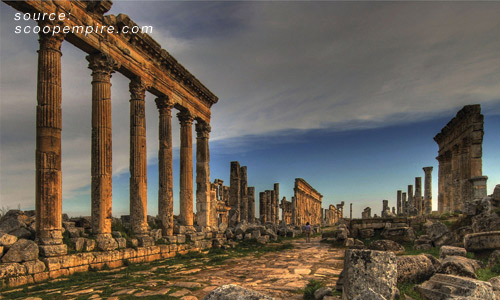 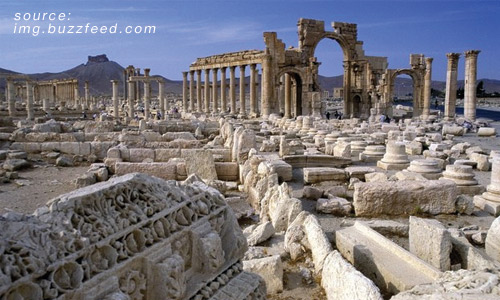 The city that once revolted against Rome, lead by Zenobia, an epic queen who refused to be a follower and demanded her freedom and got it, and was said to have been later executed in the streets of Rome. The city was founded in the 2nd millennium and was abandoned in 1932. Palmyra is one of the most beautiful ruins in the world!