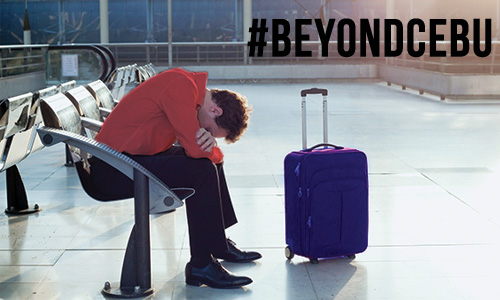 Have you ever been in such a rush to leave your home because you think you're late for a flight? You bend-over backwards, and stress yourself out with last minute packing, only to arrive at the airport to find out that your flight has been delayed. As a veteran jetsetter I know this all too well. As a matter of fact I was a victim of such an incident last night.

In case you didn't already know, the Philippines is hosting the annual APEC (Asia Pacific Economic Cooperation) on November 15-16. 21 heads of state from various countries will be visiting the capital, where it is expected that the main topics of conversation will be relations with China and the horrific Paris terror attacks that occurred recently. This has caused a bottleneck in both manila traffic as well as air traffic.

Flights were reported to be delayed and even canceled from November 16-20. My flight from Mania to Cebu which was scheduled to leave at 7:30pm last night was delayed first to 9:30pm, then to 10:45 pm, and then delayed again further to 11:45. It was 12 midnight by the time the aircraft finally pushed back from the gate and nearly 1:30 am by the time I walked out of the Cebu International Airport in Mactan.

MAIA General Manager Honrado had said "If you don't have any pressing travel arrangement, you might as well postpone it after the APEC. If you have booked your flight already, you can always rebook. You still have two months to go". He further went on to say "If you feel that your trip is important, fine, it's your decision, but there will be inconvenience along the way. If you think you can bear the disruption, then go ahead."

I mentioned this statement to a foreign passenger by the name of Joork from the Netherlands. "What an outrage" he expressed. He educated me that
under EU rule 261/2004 you are often entitled to between £90 and £450 in compensation - and it's possible to claim this for free

What an outrage indeed. But It was interesting to find out that as terrible as our airport facilities are here in our country, there are still others that top this list. These are the worlds busiest airports from bottom to top! 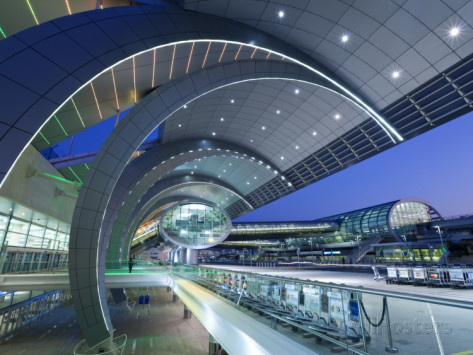 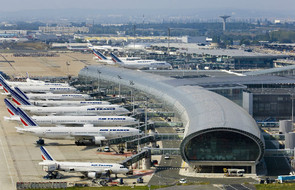 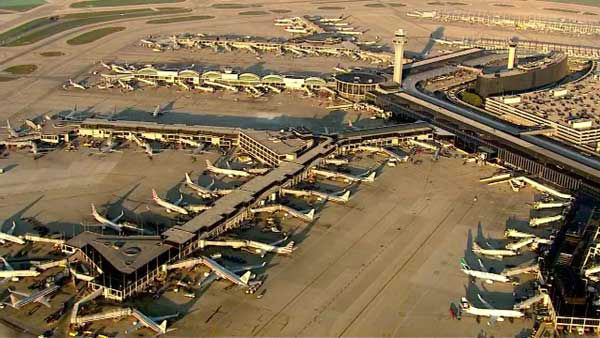 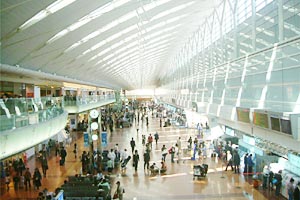 So where does the Philippines major hubs rank on the list of top 10 Busiest airports? With roughly 8.1 million travellers, we place in at only about rank 35. But most shocking of all is that there are many rumors that Manila International Airport has been ranked as the absolute worst airport in the world on many surveys due to airport overcrowding and bad customer experiences. The Italian airport of Bergamo at second, while Calcutta is in third place where it is reported that passengers can ride around without t-shirts or shoes.

Having these airports in mind make sure to plan your next vacation to be as stress-less as possible.